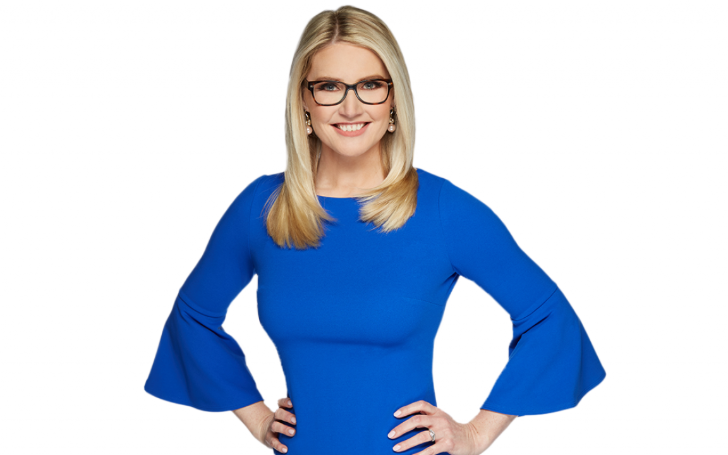 Marie Harf is an American political commentator who works as a liberal commentator for FOX News. Also, she is the former deputy campaign manager for policy and communications for the Rep. Seth Moulton presidential campaign.

How Old is Marie Harf? What is Her Height?

She went on to attend Indiana University Bloomington, where got her Bachelor in Arts degree in Political Science with concentrations in Jewish Studies and Russian and Eastern European Studies. Additionally, Harf earned her master’s degree in Foreign Affairs from the University of Virginia.

Marie Harf’s professional career began with the Central Intelligence Agency (CIA), where she served at the Middle Eastern leadership expert for the Directorate of Intelligence. She later became the media spokesperson for the whole of the CIA.

After a brief spell as the campaign spokesperson on national security issues, Harf was appointed the Deputy Spokesperson for the Department of State in June 2013.

Additionally, Marie also served as the Senior Advisor for Strategic Communications to Secretary of State John Kerry in June 2015.

After Marie was relieved of her duties, Marie became a FOX News liberal contributor in 2017. She provides commentary on national security.

Currently, Marie also works as the Executive Director of Serve America PAC — an organizational body that fosters the next generation of service-oriented leaders.

Where is Marie Harf from?

Marie Harf is from Granville, Ohio.

How much is Marie Harf worth?