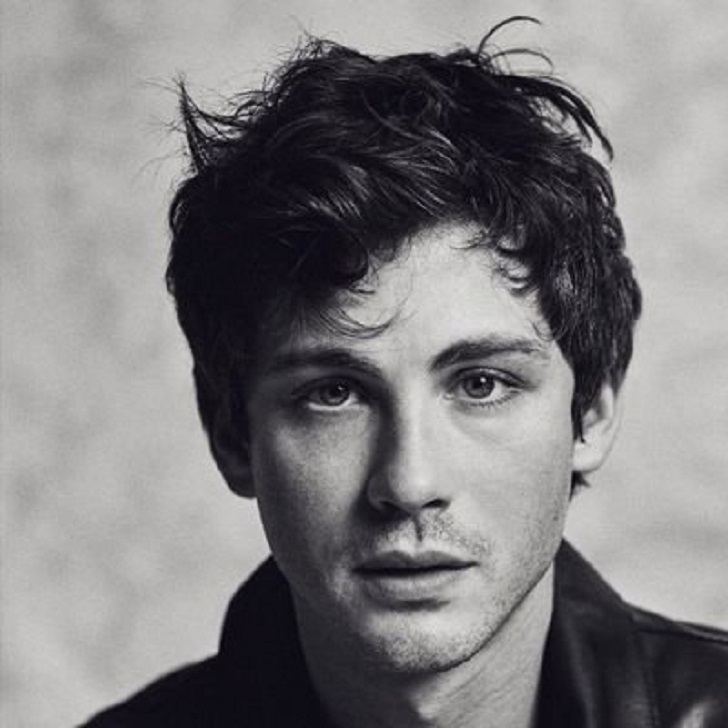 Logan Lerman is a famous American actor widely renowned for playing the title role in fantasy-adventure Percy Jackson films. His success led to a variety of additional projects, including his appearance in “The Three Musketeers,” “Perks of Being a Wallflower,” “Stuck In Love.” After more than a decade-long break from tv, Lerman appeared as Jonah Heidelbaum in David Weil’s American drama series Hunters in 2020.

Logan Lerman was born Logan Wade Lerman on January 19, 1992, to Lisa and Larry Lerman in Beverly Hills, California, The United States. His family owns and operates the prosthetics firm Lerman & Son, which his great-grandfather started in 1915.

For his education, Logan graduated from Beverly Hills High School and went on to pursue creative writing at New York University.

When Did He Start His Career?

Lerman has almost always loved movies and began acting for the sheer joy of it. Some of his early films in which he worked as a young artist are “The Nationalist” (2000), “What Women Want (2000)”, and “Riding in Cars With Girls (2001)”.

The young actor’s most notable role was Percy Jackson in “Percy Jackson & The Olympians: The Thief of Lightning.” He became an international celebrity, and the success led to roles in films such as “The Three Musketeers,” “The Perks of Being a Wallflower,” and “Stuck In Love.”

Though he was regularly seen on the big screen, the actor took a long break from TV. He was last seen in Jack & Bobby as Bobby McCallister in 2005. Logan, in 2020 made his come back from the television drama Hunters as Jonah Heidelbaum.

Additionally, The Perks of Being a Wallflower star is also a music enthusiast who creates narrative loglines. His hobby is playing the piano.

The multitalented actor’s net worth is at $8 million. His major source of income is his acting career; as per the sources, he earns $500k annually only from his acting job.

In addition, the Hunters star also makes money from sponsorships, advertisements, and commercials.

Relationship Status: Does He Have A Girlfriend?

As of 2021, Hollywood’s handsome hunk is dating an LA-based artist Analuisa Corrigan. His girlfriend is also a social media influencer.

According to the sources, the lovebirds started dating in early 2020; they quarantined together. Corrigan confirmed their relationship, after sharing the photo of a young star with the caption “Happy Logie day.”

Prior, Lerman was in a six-year-long relationship with his Percy Jackson co-star Alexandra Daddario. After years of on-again, off-again romance, the couple got engaged in 2016. Though it seemed like a happy ending, the duo shocked the fans when they broke the engagement within a few months.

Unlike other celebrities, Lerman is not active on any social media platforms. He tries to stay lowkey and rarely makes a personal appearance.