American Dancer Lilliana Ketchman Biography: Who Is Her Boyfriend? 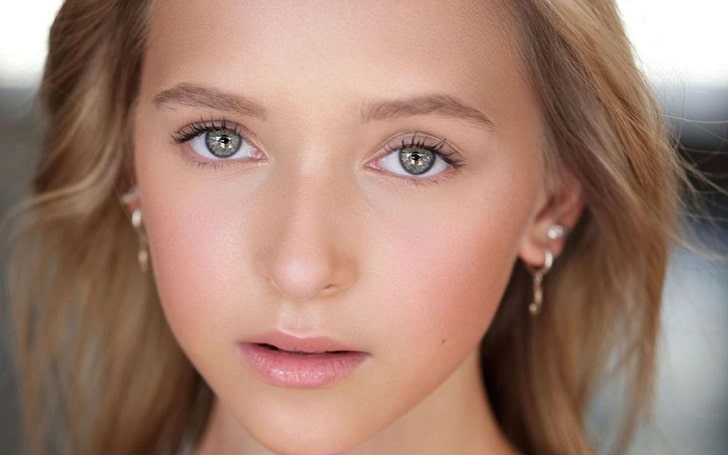 Lilliana Ketchman is a multi-talented American actress, dancer, and YouTuber who has millions of followers on her social media handle. She is recognized for her portrayal on Lifetime’s Dance Moms beginning in season six.

Lilliana Ketchman, aged 13 years old, was born in North Carolina, United States, on June 23, 2008, to her parents Stacey Ketchman and Christopher Ketchman. She comes from a superior family as her mother is a psychologist and dancer while her father is a piano player and psychologist.

Further, Ketchman grew up with her older brother Caden. Additionally, she is also a model with gorgeous looks who is 4 feet 11 inches tall. The talented figure began dancing when she was two years old and competing at five years.

Ketchman was passionate about dance from a young age, so she pursued a career in it. Since 2015, she is professionally engaged in the entertainment industry.

Ketchman opened a YouTube channel on April 21, 2015, and has accumulated over 3.42 million subscribers. She is engaged in the music and acting field. She first appeared in a music video named Azalea Carey: Extra, released in 2017.

Lilliana was involved in a controversy regarding the song Nonstop by JoJo Siwa. She was portrayed as a monkey, leading to widespread controversy over the use of “blackface,” which Siwa denied. The dancer has also made her appearance in Dance Moms Funniest Fights, Justice Sheroes Virtual Experience, and many other shows.

How Rich Is She? Net Worth Explored

The 13-years-old dancer is one of the most popular and wealthiest teens in the United States. She has added a huge fortune to her bank account from her multiple profession. But she has not mentioned her income details yet.

Some of the sources have claimed her net worth to be around $1 million. Also, her estimated earning from a post on Instagram is $6,687 – $11,145. Apart from that, Ketchman makes money from her YouTube channel. As per social blade, her monthly income from YouTube is $2.6K – $41.3K.

Lilliana Ketchman currently leads a single life as she is pretty young to involve in a romantic relationship. However, she has done several pranks on her mom regarding her boyfriend.

She has many friends with whom she shares photos on Instagram, where she has gathered over 3.3 million followers. Many of her fans think that she is dating as Ketchman has posted various cozy photos with boys. But there is no truth about it as she has not confirmed anything about her relationship status yet.