How Much Is Robert Romanus’ Net Worth? His Height, Age, Movies, & Career 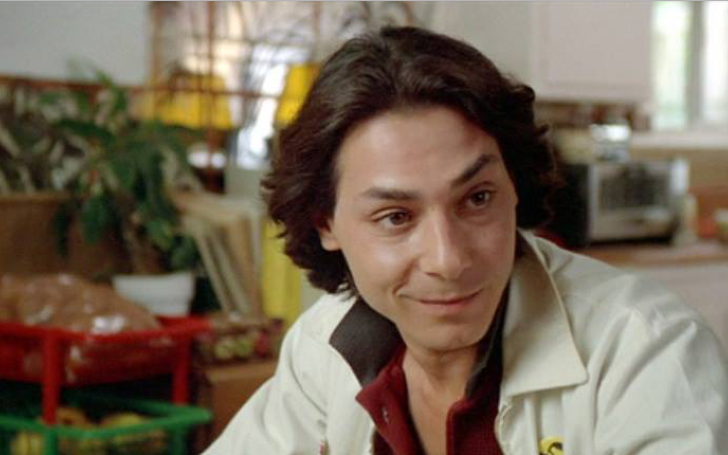 Robert Romanus who is also known as Bob Romanus is an American actor and musician. He is well-known for his appearance in the 1982 comedy Fast Times at Ridgemont High and appeared on Will & Grace.

Half Road To Millionaire; His Career

Robert Romanus has a net worth of $0.5 million as of 2021 from his career as an actor since the 1970s. To this date, he has more than 70 acting credits in his name and still adding on it.

Famous For Appearing in Fast Times at Ridgemont High

Robert Romanus is well known of appearing in 1982 American coming-of-age comedy-drama film, Fast Times at Ridgemont High. The movie directed by Amy Heckerling and written by Cameron Crowe was of 90 mintutes.

It was able to make $50 million in box office under the production budget of $5 million. The other cast of the movies is Sean Penn, Jennifer Jason Leigh, Judge Reinhold, Phoebe Cates.

Talking about his career, he made his acting debut from his appearance in the TV series, The Young and the Restless as Lou. After seven years of his debut, he was cast in the movie named Foxes as Scott.

Following this, he has worked in several movies and series such as The Best of Times, Days of Our Lives, That Secret Sunday, Tales from the Darkside, The Facts of Life, 21 Jump Street, The Resurrected, Carlo’s Wake, Will & Grace, The Utopian Society, A Halfway House Christmas, The Runaways, Bite Me, The Flipside, CSI: Crime Scene Investigation, The Matchmaker.

Once he was a owner of the a café in North Hollywood, Bob’s Espresso Bar, which closed in 2014.

What Is His Age and Height?

Robert Romanus was born under the birth sign Cancer on July 17, 1956, in California, USA as Robert Maloof Romanos. He is the son of Eileen and Dr. Raymond Romanos. He was raised alongside his brother, Richard Romanus who is also an actor.

He is of American nationality and belongs to Lebanese descent. He is also known with the name Bob Romanus.

Regarding education, he completed his schooling from Conard High School.

Previously he was a married man. He shared the wedding vows with Kari Lizerin in 1994 but they divorced later on. Together they have shared three kids: Annabel Lizer Romanus, Dayton Romanus, and Elias Romanus.