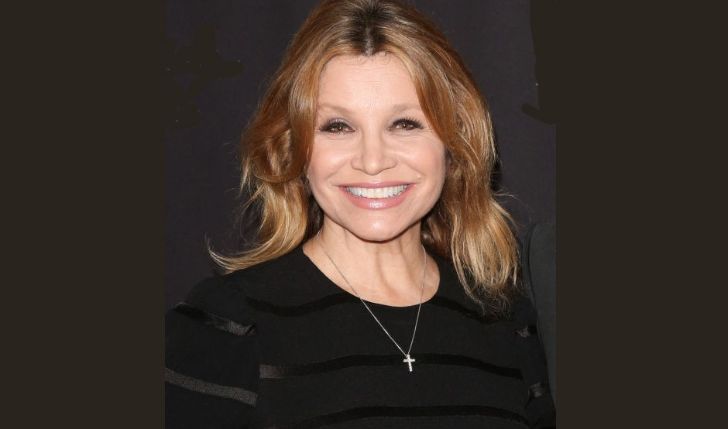 Gigi Rice is an American actress. She is famous for her roles: Lavonne Overton in Delta and Carly Watkins in The John Larroquette Show.

Similarly, her other acting credits include A Night at the Roxbury, Mission Air, A Gift from Heaven, and Christmas Reservations. Before entering the entertainment industry, she used to work as an apprentice at the Maltz Jupiter Theatre.

How Old Is Gigi Rice?

She has an elder brother who is a captain by profession. However, the details about her parents and siblings are missing.

You May Be Interested: Mike & Molly Alum Billy Gardell’s Biography

What Is Gigi Rice Known For?

Rice started her acting career in the year 1989. Initially, she appeared in B.L. Stryker, Columbo, Quantum Leap, Tequila and Bonetti, and Herman’s Head.

Later, she came to the limelight after portraying Lavonne Overton on the American sitcom television series Delta. From 1992to 1993, she shared her screen with Delta Burke, Bill Engvall, Beth Grant, Earl Holliman, and Nancy Giles.

Her other notable movies and TV shows are The John Larroquette Show, Mr. Write, A Gift from Heaven, Deadly Web, A Night at the Roxbury, Significant Others, Hard Time: The Premonition, Any Day Now, Frasier, The Fugitive, and Will & Grace.

Furthermore, Rice is also a part of My Guide to Becoming a Rock Star, Do-Over, The Stones, CSI: Crime Scene Investigation, George Lopez, Two and a Half Men, Army Wives, Crossing Over, See Dad Run, Safelight, No Tomorrow, No Good Nick, and Christmas Reservations.

Who Is Gigi Rice Married To? (Husband and Children)

Rice is happily married and a mother of two kids. She is the wife of an actor, Ted McGinley.

The couple exchanged wedding rings on June 21, 1991. The 56-year-old actress along with her husband shares two children, sons, Beau Martin McGinley (b. May 25, 1994) and Quinn Thomas McGinley.

What Is Gigi Rice Net Worth?

So far, Delta actress has altogether 67 acting credits under her name. She is contributing to the film industry for the last 32 years.

Professional since 1989, Gigi Rice has an estimated net worth of $3 million as of Celebrity Net Worth.