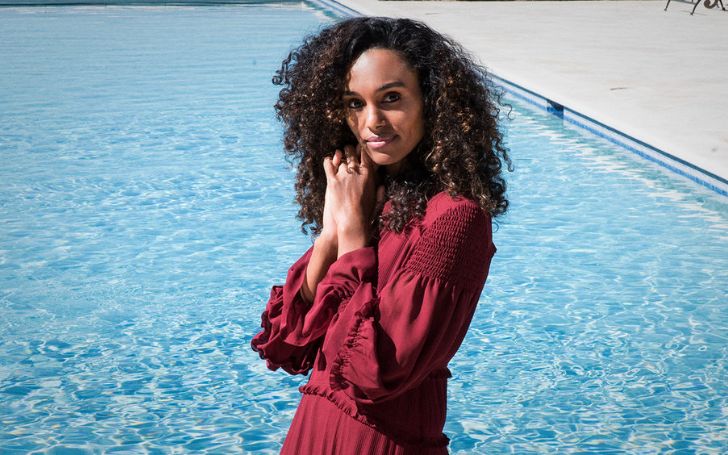 Gelila Bekele, 34, is an Ethiopian model and civil rights activist who is popular for her work in magazines like Allure, Essence, and Marie Claire. She has worked with big brands like Levi’s, Diesel, Tory Burch, H&M, Michael Kors, Anna Sui, and Pantene. Moreover, she has also authored books and made documentary films on some serious issues like water crisis and educating girls.

When Was Gelila Bekele Born On?

Gelila Bekele was born on 4th September 1986 in Addis Ababa, Ethiopia. She is an Ethiopian as per her nationality and has mixed ethnic descent.

She grew up alongside her sister Anna Wrossetti in Europe. As of 2020, Gelila is 34 years old and stands 5 feet 9 inches tall in height.

As per various sources, Bekele is estimated to own net worth at around $2 million as of mid-2020. She made her million-dollar fortune from her versatile career as a model and author.

On the other hand, her partner Tyler is reportedly worth around $600 million at the moment according to Celebrity Net Worth.

The average salary of a model ranges around as low as $42,180 to as high as $125,457 per year. Besides, she also earns a decent sum of money from her sponsorship and endorsement deals.

Bekele gained her stardom as a model at a young age. She quickly signed with Ford Models. All thanks to her hard work, she eventually began working for big brands like Levi’s, Diesel, Anna Sui, H&M, Pinko, Pantene, L’Oreal, and Michael Kors.

Currently, she is signed to Women 360 Model Management in New York and Premium Models in Paris.

Apart from her modeling career, she is also known for her works as a filmmaker. A few of her notable film works are Anbessa and Full. She also released a documentary film entitled Mai: Life is not Honey whose main focus was the water crisis in Ethiopia and the impact of educating girls in the country.

Bekele is also involved in numerous charitable works serving different causes. She has also won several accolades for her philanthropic works. Moreover, she teamed up with Charity Water founded by photographer Scott Harrison and worked for the native Ethiopians.

Gelila is currently in a relationship with actor-director Tyler Perry. They dated for a while and got engaged in 2009. In 2014, the couple welcomed their first child named Aman Tyler Perry.

Together the family of three resides in Mulholland Estates in Los Angeles. Besides this, Perry also owns vacation homes in the Bahamas and Wyoming.