Who Is Chris McNally Relationship Status? His Net Worth, Career, Family & Height 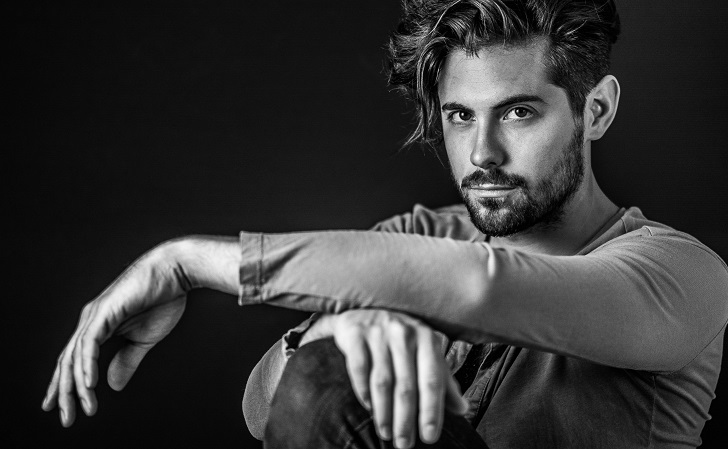 Christopher McNally, who is professionally known as Chris McNally, is a famous Canadian actor. The 31 years old actor is widely known for his marvelous acting skills in Hallmark Channel series, When Calls the Heart since 2019. Starting the professional career since 2005, Chris has also tried his hand on writing.

Chris Was Born In Canada

Chris McNally’s full name is Christopher McNally. He was born on 8th November 1988 and is currently 31 years old. He was born in North Vancouver, British Columbia, Canada. His nationality is Canadian, and his ethnicity is Caucasian white.

Chris studied at Argyle Secondary School. Upon graduation, he trained at Railtown Actors Studio. He is the cousin of a famous Canadian-American actor, dancer, and singer Drew Seeley.

As mentioned above, the 6 feet 2 inches tall actor started his professional acting career in 2005 but grabbed huge attention after appearing in John Apple Jack in 2013. Four years later, he got recognition for appearing in Freefall.

Chris grabbed huge attention after appearing in television series like Supernatural and Falling Skies. He even has worked for numerous episodes in Altered Carbon. He became a familiar television face for portraying the role of Lucas Bouchard in When Calls the Heart.

Besides this, Chris has worked in numerous movies and television series like The Orchard, The Plastic Protocol, A Winter Princess, Sailing Into Love, Dead of Summer, Killer Instinct, Untold Stories of the E.R., Tower Prep, Hearts of Christmas, and many others.

Besides being a rising actor, he is also a writer.

Chris McNally is exceptionally secretive when it comes to open up about his personal life. He has neither revealed his current relationship status nor ever opened up about his dating life.

Also, while surfing around his social media accounts, he has not left any hints regarding his love life. Instead, the vivid animal lover posts pictures of his two pet dogs.

Many suspected that the handsome hunk is dating girlfriend but does not share the news. Many reported that he is in a relationship with a South American girlfriend.

During one of the interviews, while opening up about his private life, he revealed that he is not married and loves to stay at home wherever his dogs are.

Working in the entertainment field for over a decade, Chris is earning a considerable amount of money. As of 2020, Chris McNally’s net worth is reported to be around $300 thousand, whereas his salary is $50 thousand.

McNally’s acting profession is the primary source of income, whereas he also collects hefty cash from endorsements and commercial deals.