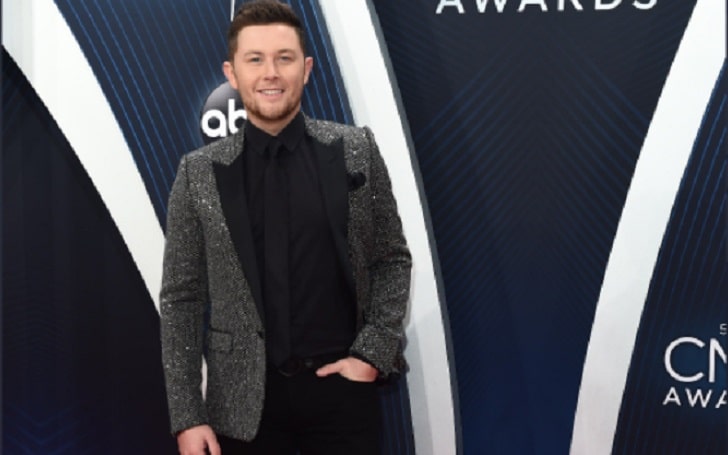 Cade Foehner was born on July 24, 1996, in Shelby County, Texas, the U.S. He holds an American nationality, and his current age is 25 years. Cade’s mother, Kelly Foehner and father raised him alongside his siblings, two sisters, Krystina Lout and Blaine Goodwyn.

Some reports show that Foehner was raised by his single mother, a teacher at Center Elementary School. Foehner is studying Biblical Theology at Liberty University. He was passionate about pursuing a career in music from an early age. He participated in the famous reality singing show, American Idol.

Since 2013, Foehner has had an active presence in the music industry. In 2013, he was in the band Johnson’s Lost Crowes. Later, he auditioned for season 16 of American Idol. However, his audition was not televised but the American Idol website revealed Foehner auditioned in Savannah. Furthermore, he was eliminated during the top 5.

Currently, Foehner is making music as a solo artist. At American Idol, he sang various hits songs such as The Thrill Is Gone, All Along the Watchtower, Black Magic Woman, and Undo It. Meanwhile, his wife, Gabby, is also an established singer, and her album Goldmine earned RIAA: Gold certification. Her hit singles are I Hope, The Good Ones, and Footprints on the Moon.

Cade Foehner happily married beloved wife, Gabby Barrett. The couple tied the marital knot on October 5, 2019, in a small wedding in Garrison, Texas. They first met each other in 2018 during their time on season 16 of American Idol. The two were immediately intrigued by each other. As per a report, Barrett made the first move.

In 2019, Foehner proposed to Gabby. Starting a family has always been in the romantic couple, and in May 2020, they announced they were expecting their first child. And on January 18, 2021, the pair welcomed their beautiful daughter, Baylah May Foehner. Now the happy family of three resides in Texas, USA.

The American singer makes a fruitful sum from his profession. Cade’s most income comes from making music and doing live shows. According to the Net Worth Exposed, Cade Foehner’s net worth is around $1 million. In the United States, the average salary of a singer is $157782 a year; the singer might have a salary in the same range.