Alicja Bachleda-Curuś’s Biography; Her Relationship Status And Net Worth! 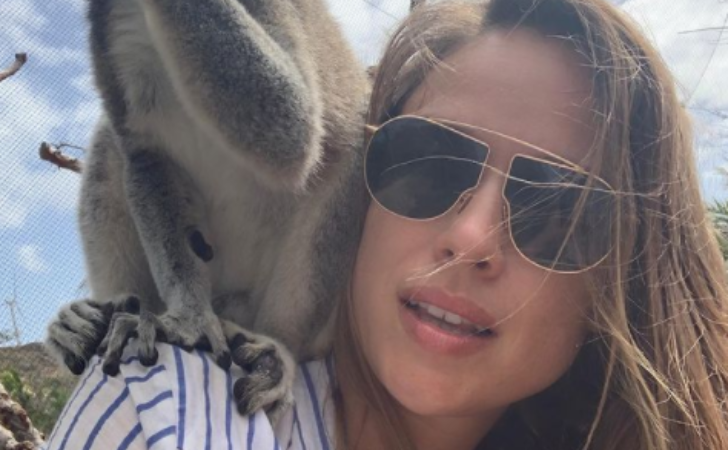 For her education, the actress attended Elzbieta Armatys’ Theater, Music, and Dance Studio. Subsequently, she took classes at the Lee Strasberg Theatre and Film Institute.

As of writing this article, she is 38 years old. She stands at the height of 5 feet 6 inches (1.68 m). She holds dual nationalities of Mexican and Polish.

The 38-year-old has made a good fortune from her successful acting career. Her net worth, as of September 2021, is reported to be around $1 million.

Besides, she sums up to $390 to $650 per sponsor post from her Instagram @alicjabc, with more than 125 thousand followers as of now.

Alicja landed her debut role in the short film Vis a vis in 1996. She acted in the feature films Pan Tadeusz and Syzyfowe peace in 1999.

Bachleda-Curus amassed wide popularity for her performances in films such as Trade, Ondine, The Girl Is in Trouble, among others.

Similarly, she has also made notable appearances in TV series like Lokatorzy, Na dobre i na zle, and Sperling. She has voiced in video games such as Wolfenstein: The New Order, Wolfenstein II: The New Colossus, Wolfenstein: Youngblood.

Read This Out; Friends And WandaVision Actress Debra Jo Rupp: Age, Net Worth, Relationship, And More

‘The Girl Is in Trouble‘ actress was previously in a relationship with her Ondine co-star, Colin Farell. He is an Irish actor known for appearing in The Loster, In Bruges, and Seven Psychopaths.

They welcomed their son Henry Tadeusz Farell, born on October 7th, 2009. Further, they decided to christen their son in the Roman Catholic Church of the Visitation of the Blessed Virgin Mary in Kraków.

On October 15th, 2010, it was announced that Alicja and Colin were no more together and had part ways. After that, the actress is believed to be single as of now.