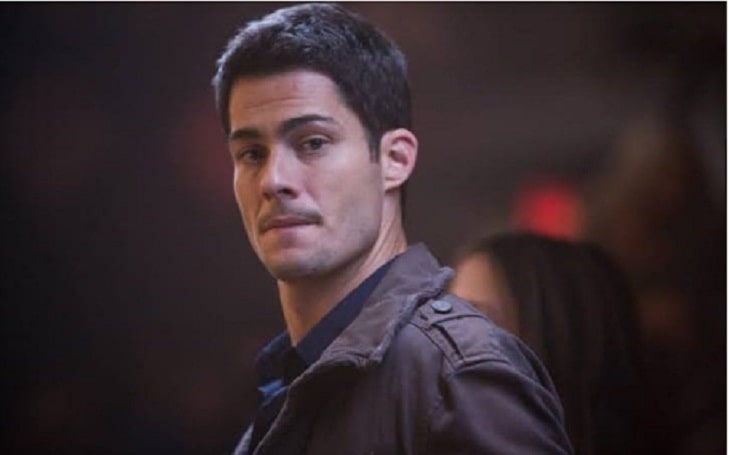 Brian Hallisay is a renowned American actor who got into prominence after starring in the drama series Privileged. And fans began knowing him more after he portrayed the role of Ben Hunter in Revenge, an American drama television series created by Mike Kelley. The Client List star is married to his wife, Jennifer Love Hewitt, with whom he has … Read more