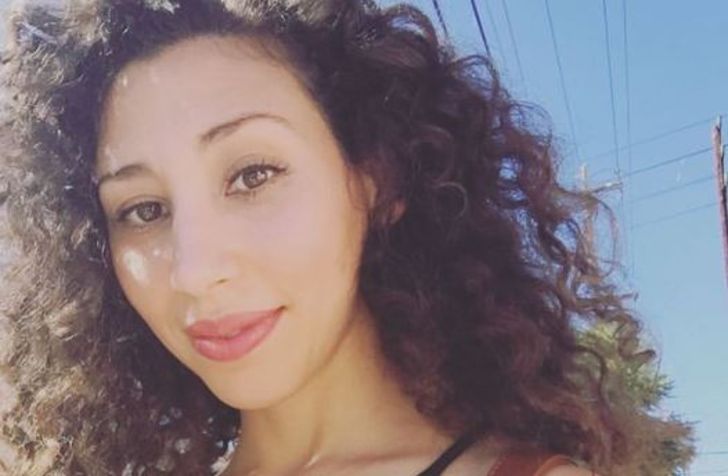 What Is The Net Worth Of Actress Ziah Colon?

Best known for playing Jeanette in the American drama TV series The Mentalist (2015), Ziah Colon is an American actress. Similarly, she is also famous for her performance in Road Trip – Beer Pong, Drop Dead Diva, Footloose, Jacked Up, and many more.

According to some online sites, Footloose actress Ziah Colon is worth $650,000 as of 2021. Besides her films and TV shows, she earns a good sum of salary from her advertisement, endorsements, commercials, and sponsorships.

Ziah Colon is active in the entertainment industry since 2006. In her debut year, she played the role of Jenny in the television film Sparkles & Smiley Kill the Internet.

After that, in 2009, Colon also appeared in an episode titled “About Face” on the TV series Army Wives. The same year, she appeared as Sujatmi in the road-comedy movie, Road Trip: Beer Pong starring Preston Jones, Michael Trotter, Danny Pudi, Julianna Guill, and others.

Additionally, Ziah then acted in movies and TV shows such as Joyful Noise, Jacked Up, The Mentalist, and Wedding Party. Some of her recent acting credits include To the Bone, ctrl alt delete, and Counterpunch.

Besides that, Drop Dead Diva actress is also featured in the short-documentary video Everybody Cut: The Stars of ‘Footloose’ and Jump Back: Re-Imagining ‘Footloose’.

Ziah Colon was born in Jonesboro, Georgia, in the United States of America. She prefers living a lowkey life as the information about her exact birth date is missing.

Back on May 30, 2016, Ziah shared her picture along with her brother captioning it as:

Despite the fact, she has a brother there are no details about her parents and other family members.

Talking about Jacked Up actress ZIah Colon’s personal life, she is a married woman. She is married to a man who has the name @oct_moon on Instagram for 10 years.

The couple exchanged their wedding vows on February 21, 2010. In February 2019, Colon’s husband posted the duo’s picture on his Instagram on their wedding anniversary along with the caption:

Our Anniversary is not just a date… It signifies how beautifully intertwined, are our fates. Happy Anniversary @ziahcolon

Additionally, Ziah also frequently uploads her pictures with the love of her life on her social media. The happily married partners often spend their spare time with each other with their family and friends.

Also, the pair travel to the different part of the world and blissfully enjoys their moments on their vacation.