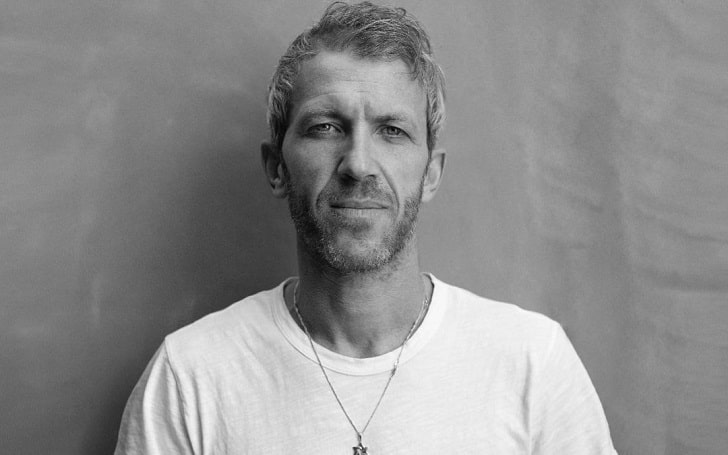 Yaron Varsano is an Israeli real estate businessman, actor, film producer, and entrepreneur famous as the husband of Gal Gadot.

Together the lovely duo has been blessed with three children, Alma Varsano, Maya, and Daniella. Take a look at his personal and professional life below.

Early Life: How Old Is He?

As of 2022, Yaron Varsano is 47 years old as he was born in Amsterdam, the Netherlands, in 1975. Besides, the 46-years-old figure celebrates his birthday on June 28 every year.

Talking about his ethnicity, he is Jewish and holds Israeli nationality. Meanwhile, Varsano grew up together with his brother named Guy Varsano. Additionally, Guy is also a real estate developer.

Moreover, the famous husband was raised by his parents Daniel Varsano (father) and Irit Varsano (mother). Presently, he is based in Los Angeles, California.

Everything On His Marital and Parental Life (Wife and Children)

Moving onto his personal life, Varsano is happily married to his loving wife, Gal Gadot. The romantic duo tied the marital knot in September 2008. However, they have been together since 2006.

Moreover, Gadot admitted in an interview that they met each other at a party through a mutual friend. After being in a relationship for two years, Varsano proposed to her. Since their marriage, the couple has been living a blissful life.

Also, Gadot and Varsano are supportive parents raising three daughters, Alma, Maya, and Daniella. Their first child, Alma, was born in November 2011 and Maya in March 2017. Their third child was born in 2021.

The happy family of five resides in the United States of America.

Who is his wife Gal Gadot?

His wife, Gadot, is a famous actress and model who has been in the entertainment industry since 2004. She was crowned Miss Israel in 2004. Born on 30 April 1985, Gal Gador is 36 years old currently.

She made her acting debut with Fast & Furious in 2009 and gained more popularity for her role as Wonder Woman in the DC Extended Universe.

Gadot has starred in numerous movies, including Fast & Furious 6, Kicking Out Shoshana, Keeping Up with the Joneses, etc.

Yaron Varsano is a well-known businessman who studied at the New York Institute of Technology and The International School of Israel. After the completion of her education, Varsano began a real estate company with his brother.

Similarly, a hotel named Versano Hotel was started in Shabazi St 11, 65150, Israel. Also, he and his brother built luxurious suites situated in Tel Aviv to offer guests a stylish home-away-from-home. And it was sold to Russian billionaire and owner of Chelsea Football Club Roman Abramovich for $26 million in 2015.

Yaron Varsano Net Worth and Properties

The husband of Gadot might have a net worth of $40 million as he is an experienced businessman. He owned several businesses and also had a hotel in Tel Aviv which he sold for $26 Million.

Meanwhile, his wife, Gal, has earned a massive fortune from her work, and her worth is around $30 million.

The happy couple is known to be living lavishly. Moreover, Varsano seems to be a fast car lover. He also loves traveling the world with his wife while she films. Similarly, they reportedly own a home in Israel and a residence in the Hollywood Hills that cost $5.6 million.