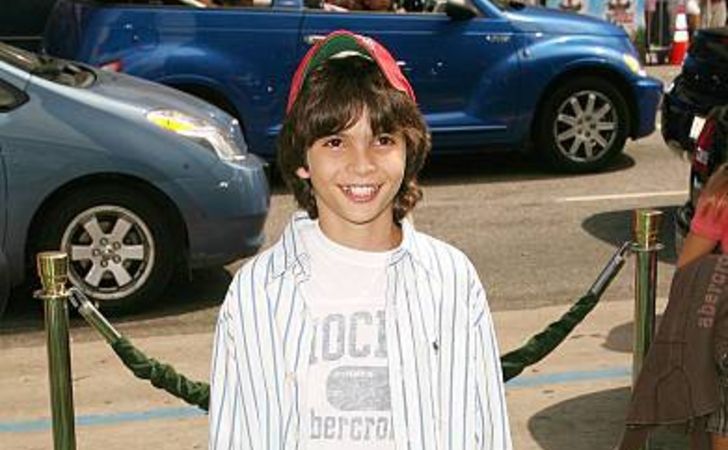 Zachary Tyler Eisen is an American former voice actor. He is prominent for his role as Aang in Avatar: The Last Airbender, Andrew in Little Bill, and Pablo the Penguin in The Backyardigans.

After graduating, Zach moved to New York and joined Syracuse University from 2011 to 2015, enrolling in television, radio, and film program at the University’s Newhouse School of Public Communications.

Zach Tyler has an estimated net worth of $3 million, as of Celebrity Net Worth. He achieved success in the movie industry as a voice actor after lending his voice for the character Andrew Mulligan in the animated children’s television series Little Bill from 1999 until 2002.

Eisen also did voice-over work for the animated series Dora the Explorer and voiced Pablo the Penguin’s character in the animated musical children’s TV series, The Backyardigans in the early 2000s.

Eisen retired from voice acting in 2008. While graduating from Syracuse University, he started working as a production assistant for a number of companies, including NBC Universal, Funny or Die, and Boy Wonder Productions. The 27-year-old joined the mass media company, Condé Nast, as a videographer in September 2016.

Eisen appears to be unmarried as of now. He has kept his private life under wraps and rarely discusses his relationships in interviews, having been out of the spotlight for years following his retirement.

Only recently was he seen on-screen when he appeared in the Ted Jones World podcast in June 2020. In the interview, Zach talked about his career at length. That same year, in December, the 27-year-old participated in Dante Basco’s Twitch-stream rewatch of Sozin’s Comet.

What does Zach Tyler Eisen do now?

Zach Tyler started working as a videographer in September 2016.

What happened to Aang’s voice actor?

How much is Zach Tyler Eisen’s net worth?