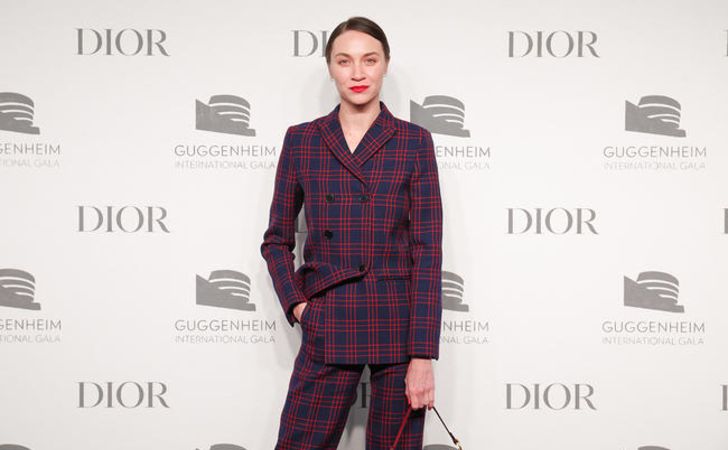 Sydney Lemmon is an American actress. She is prominent for her role in Fear the Walking Dead, Succession, and Helstrom.

Lemmon is currently 30 years old. She was born on August 10, 1990, in Los Angeles, California, to actor Chris Lemmon and Gina Raymond. Moreover, her grandparents, Jack Lemmon and Cynthia Stone were was both actors.

Sydney has two brothers: Christopher Lemmon, Jr. and Jonathan Lemmon. The 30-year-old spent her early years in Glastonbury, Connecticut. A recipient of the Julie Harris Scholarship, Lemmon earned her master’s degree from the Yale School of Drama in 2017. She also attended the London Academy of Dramatic Arts and Boston University.

While Lemmon’s net worth has not been revealed, it is estimated to be over $500,000. She started her career in 2014 with the TV film Irreversible.

Sydney then went on to guest appear on shows such as Law & Order: Special Victims Unit, Roof Access, Fear the Walking Dead, and Succession. 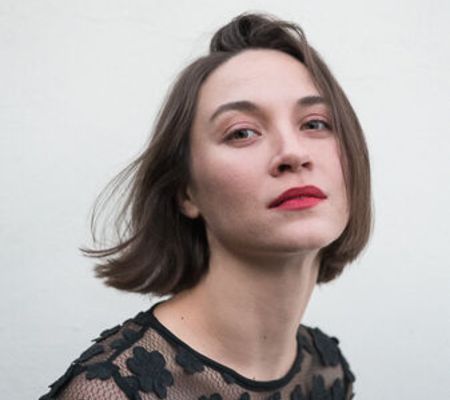 Moreover, the 30-year-old will co-star as Ana Helstrom in Hulu’s upcoming web series Helstrom, which is set to release on October 16, 2020.

Lemmon is unmarried as of now. Moreover, she prefers keeping her romantic life under wraps, and her dating history and current relationship status is shrouded in mystery.

While as per some online sources, Sydney once dated actor Patrick Foley. However, neither have commented on these dating rumors.