Who Is Simona Brown? Bio, Age, Net Worth, Siblings & Career 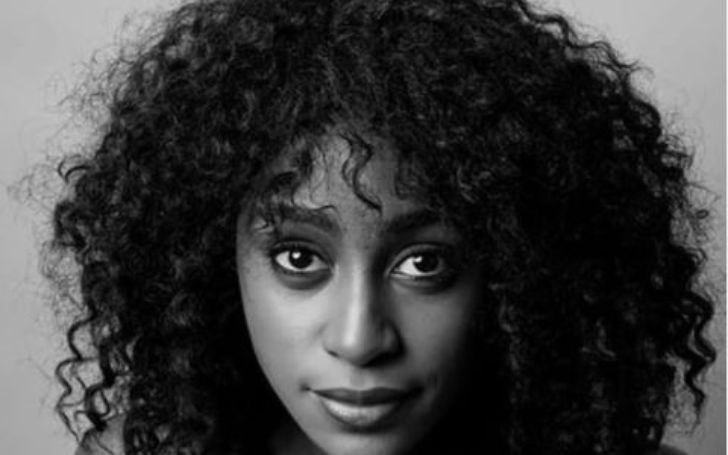 Simona Brown is a British actress who is famous for her portrayal in Netflix’s hit Behind Her Eyes (2021) as Louise. Also, she is known for her work in The Night Manager, The Casual Vacancy, and Grantchester.

Simona Brown was born under the birth sign Aries on April 6, 1994, in London, United Kingdom, and spent her childhood in Peckham. She is of British nationality and belongs to Jamaican heritage.

Regarding education, she has completed her schooling at the Identity School of Acting in London. Also, she has studied musical theatre from BRIT School.

Who Is Simona Brown Dating?

Simona Brown, 27, is a very secretive nature person when it comes to sharing her personal life matter. Due to this reason, it is very difficult to know whether she is involved in any kind of relationship or not.

Yes, Simona Brown has an Instagram account under the user name therealsimonabrown. As of mid-2021, she has 4k followers on her platform while she is just following 5.

Journey To $0.5 Million Worth

She made her acting debut in 2013 from her appearance in the television series Run Her career got notable after she was cast in the movie named Man Up as Sophie. In the movie, she has shared the screen alongside Simon Pegg, Lake Bell, Rory Kinnear, Ken Stott, among others.

Also, she is known for her work in Casualty, Roots, Murdered by My Boyfriend, The Night Manager, Wizards vs. Aliens, Casual Vacancy, Kiss Me First, The Little Drummer Girl, Him, Outlander, and Grantchester.

As of now, she is known for her work in the Netflix series Behind Her Eyes (2021) alongside Tom Bateman, Eve Hewson, and Robert Aramayo.

One thought on “Who Is Simona Brown? Bio, Age, Net Worth, Siblings & Career”