Who Is Shauna Sand? Wiki, Height, Net Worth, Career & Affairs 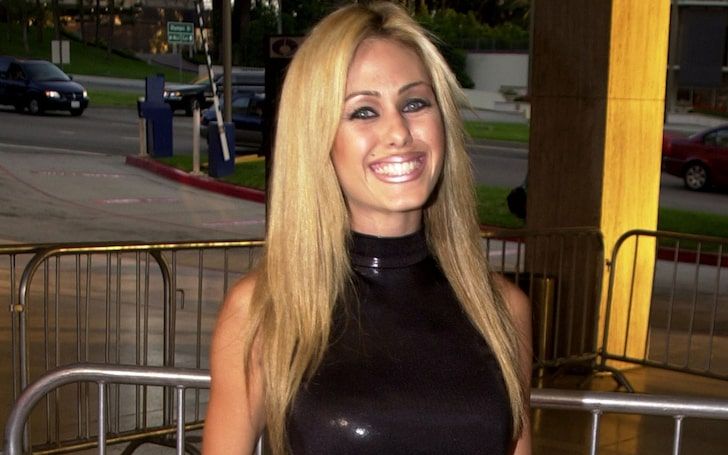 Shauna Sand is an American actress and model who is known mostly for being the Playboy magazine’s Playmate of the Month for May 1996.

Shauna Sand was born on September 2, 1971, in San Diego, California, USA, under the birth sign of Virgo. She has American nationality. Similarly, she belongs to white ethnic background.

Sand was interested in dancing and acting since an early age. So, when she was only five years old, she studied ballet, jazz, and theatre. At 11 years old, she joined the School of Creative and Performing Arts in San Diego, California. Two years later, she was awarded a dance scholarship by Ballet West in Salt Lake City, Utah.

She later enrolled at the American University of Paris and graduated from there with a Bachelor of Arts degree in International Business Administration.

Shauna Sand is currently single. She isn’t dating anyone at the moment. However, she was previously married three times.

First, she was married to her husband, Lorenzo Lamas. With him, she has three kids, Victoria Lamas, Alexandra Lamas, and Isabella Lamas. the duo divorced after six years together in 2002. Then, she married Romain Chavent in October 2006. Their relationship ended in 2008.

Similarly, Sand again had a marital relationship with Laurent Hamburger in 2011. But, they couldn’t continue their relationship and they separated in the same year.

Shauna Sand has earned an estimated net worth of around $1 million as of 2021. She earned her worth from her career as an actor and a model.

She started her modeling career at the age of 9. She also participated in a number of dancing competitions. In May 1996, she was chosen as the Playmate of the Month for the Playboy magazine.

Sand’s acting career started after she began appearing in the TV show, Renegade for several guest appearances. She then went on to appear in TV shows and movies such as Black Dawn, The Chosen One: Legend of the Raven, Charmed, Las Vegas, Leave it to Lamas, Hollywood Girls, and Botched among others.

Shauna Sand is single at the moment. But, she was married thrice.

She has three kids from her first husband.

What is Shauna Sand’s Net Worth?

Sand has earned an estimated net worth of around $1 million as of 2021.