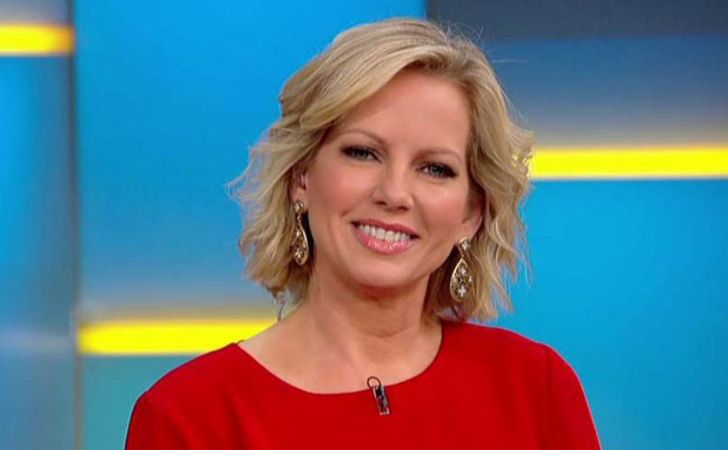 Bream was born on December 23, 1970, in Sanford, Florida, USA. She had a conservative upbringing and grew up in Tallahassee, Florida, with her family. Her brother is a retired navy pilot.

She graduated from Liberty with a bachelor’s degree in business in 1993. Following graduation, Bream moved back to Tallahassee and attended law school at Florida State University. She received her Juris Doctorate in 1996.

Bream has a net worth of $4 million, according to Celebrity Net Worth. She earns a salary of $800 thousand as a Fox News journalist.

The 49-year-old joined Fox News Channel as a Washington D.C- based correspondent in 2007. She currently serves as an anchor of FNC’s talk program Fox News @ Night with Shannon Bream. In addition, Bream is a chief legal correspondent for the network and host of Fox News Radio podcast called Livin’ the Bream.

Prior to FNC, Bream served as a weekend anchor for WRC-TV in Washington, D.C. She also worked as an evening and late-night news reporter for WBTV in Charlotte, North Carolina. Additionally, Shannon held writing and reporting positions at WFTS-TV in Tampa, Florida.

Who is Shannon Bream married to?

Bream is married to Sheldon Bream since December 30, 1995. Sheldon is the brother of former Major League Baseball player Sid Bream. 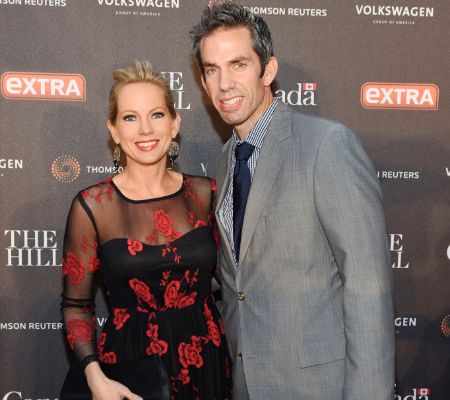 The couple met while attending Liberty University. As of now, they have no children. Shannon feels that her true calling is her career adding she doesn’t have “Mom Genes.”