Who is Alicia Acuna? Age, Bio, Net Worth, Husband, & Children 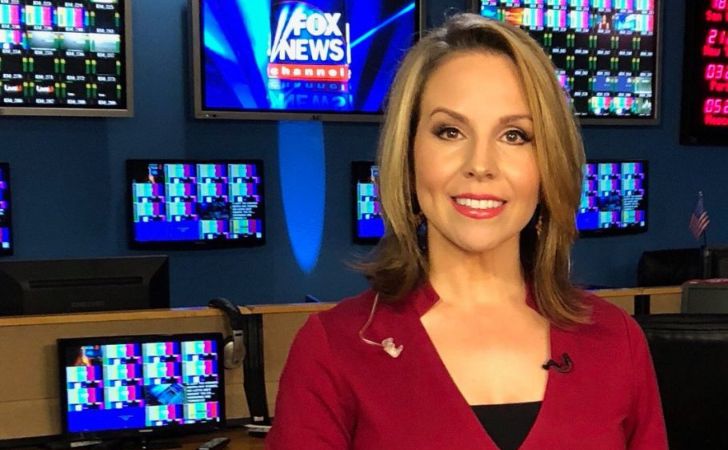 Alicia Acuna is an American journalist. She currently serves as a general assignment reporter for Fox News Channel based in the Denver bureau.

Acuna’s current age and date of birth is not known. Moreover, she has not gone into details about her parents, siblings, and early life.

She attended Tucson High Magnet School in Tucson, Arizona, and graduated in 1988. Alicia joined Northern Arizona University a year later and graduated with a degree in Journalism/Broadcasting in 1993.

What is Alicia Acuna’s net worth?

While Acuna’s net worth has not been revealed, it is estimated to be over $500,000. She joined Fox News Channel as a general news reporter for the Denver bureau in 1997 and currently serves as senior correspondent.

Acuna is married to Brian Daniel Boyd. However, the exact date of their marriage is not known. Nonetheless, as per bio in IMDb, Alicia has two daughters. 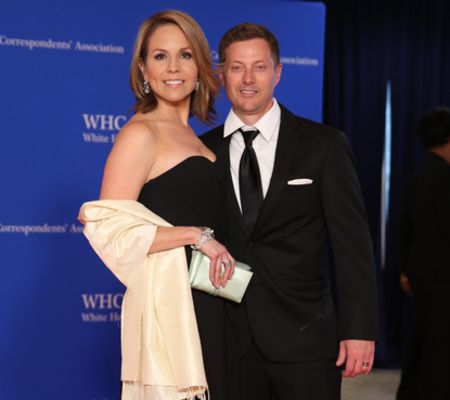 You can follow her on Instagram at @alicia_1970 to know more about her personal and professional life.