Who is Raúl Allegre? Bio, Career, Net Worth, Wife, & Children 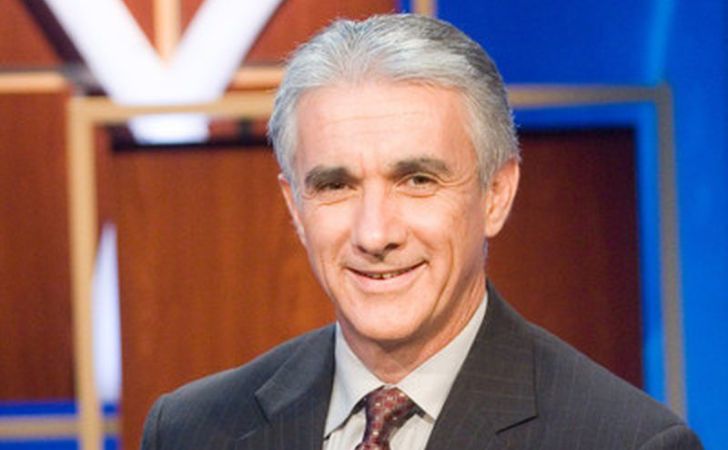 Raúl Allegre was born on June 15, 1959, in Torreon, Coahuila, Mexico. He came to the US in 1977 as an exchange student at Shelton High School in Washington state, where he was drafted onto the football team. 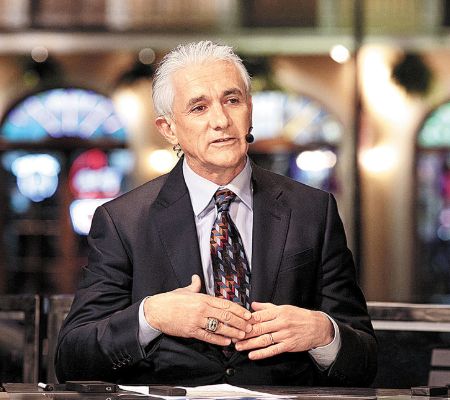 Allegre had initially received a partial football scholarship at the University of Montana. After studying at Montana for two years, he transferred to The University of Texas at Austin to pursue a degree in civil engineering and graduated with honors in May 1984. The 61-year-old earned his MBA degree from UT in 1996.

What is Raúl Allegre’s net worth?

While Allegre’s net worth has not been revealed, it is estimated to be over $2 million. He joined ESPN Deportes as an analyst for ESPN International’s coverage of Sunday Night Football in 2002.

Since 2006, the 61-year-old has been an analyst on ESPN Deportes and ESPN International’s Monday Night Football. He is also the co-host of weekly NFL studio show, NFL Semanal, and a columnist for ESPNDeportes.com and ESPN.com in Latin America. 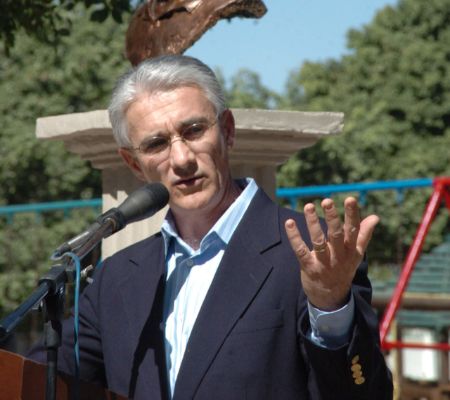 Allegre began his NFL kicking career in 1983 with the Baltimore Colts. During his NFL career, he played for the Indianapolis Colts, New York Giants and the New York Jets. After retiring in 1993, Allegre launched a company to work with NFL Films in the production of Spanish-language NFL programming and initiated a marketing and sports promotion firm.

The 61-year-old was then offered a position for a Dallas Cowboys pre-game show, which eventually led him to his current position as a color commentator for ESPN. Additionally, Allegre serves as the vice president of the NFL Alumni at UT Austin.

Raúl is married to Cristina Allegre since 1989. He posted a wedding picture on Instagram, commemorating the couple’s 31st anniversary with a beautiful caption on April 9, 2020. 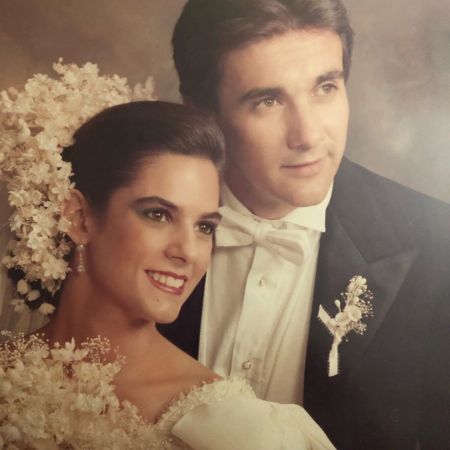 Together, they have three children: Sandra Allegre, Raul Allegre Jr., and Ana Allegre. You can follow Raúl on Instgaram at @reallegre to know more about his personal and professional life.