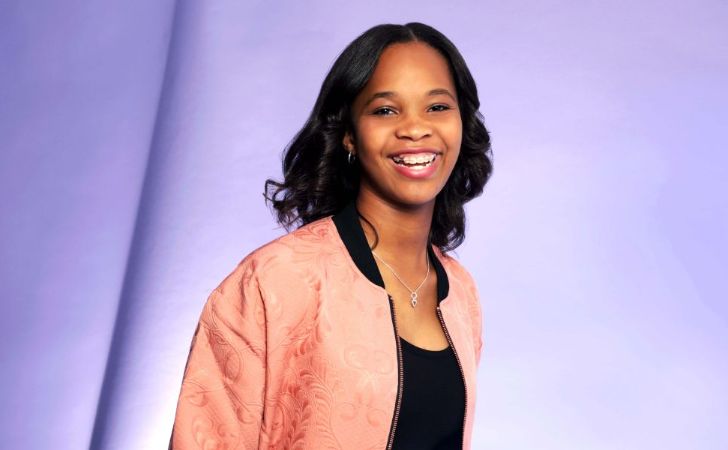 Quvenzhané Wallis is an American teen actress and author. She became the youngest actress ever to be nominated for the Academy Award for Best Actress after starring in the drama film Beasts of the Southern Wild.

Wallis has a net worth of $500,000, as per Celebrity Net Worth. She started her career at the age of five with the 2012 drama film, Beasts of the Southern Wild, starring as Hushpuppy. The movie received critical acclaim and was a commercial success, earning over $23 million on a budget of $1.8 million.

It earned four Academy Awards nominations at the 85th Academy Awards, including Best Picture and Best Adapted Screenplay. Moreover, Wallis received a nomination for Best Actress, At the time, she was only nine years old, making her the youngest Academy Best Actress nominee in history.

Moreover, she is the first African-American child actor to earn an Oscar nomination and the first person born in the 21st century to receive a nomination for an Academy Award. Following her debut success, Quvenzhané went on to appear in the short film, Boneshaker, before working in yet another critically-acclaimed movie, 12 Years a Slave.

The movie earned over $187 million on a production budget of $22 million and earned nine Academy Award nominations, winning three, one for Best Picture. A year later, Wallis played Annie Bennett Stacks in the musical comedy film, Annie. For her role in the film, she received a nomination at the Golden Globe Award for Best Actress in a Comedy or Musical.

Her other notable roles include Almitra in Kahlil Gibran’s The Prophet, Lucy in Fathers and Daughters, guest-appearance in Beyonce’s sixth studio album “Lemonade”, and Harper in Trolls. In 2019, Quvenzhané played the role of Kyra for five episodes in ABC’s Emmy-nominated sitcom television series, Black-ish.

Wallis is not dating and has no boyfriend as of now. The 17-year-old is more focused on her budding career right now rather than getting caught up in romantic entanglememts. 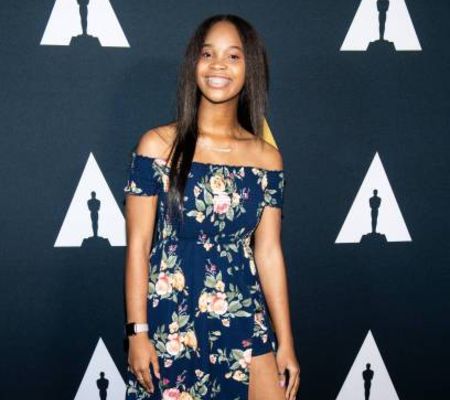 Additionally, you can follow Wallis on Instagram at @iamquvenzhane to stay up-to-date with her professional and personal life, where she currently has 74.2k followers.

How old is Wallis?

What is Quvenzhané Wallis net worth?

Who is Quvenzhané Wallis dating?

Wallis is not dating anyone at the moment.

Does Quvenzhané Wallis have a boyfriend?

Wallis is currently single and has no boyfriend.

Who is Quvenzhane Wallis parents?

How tall is Quvenzhané Wallis?