Who is Peter Friedman? Age, Bio, Net Worth, Wife, & Daughter 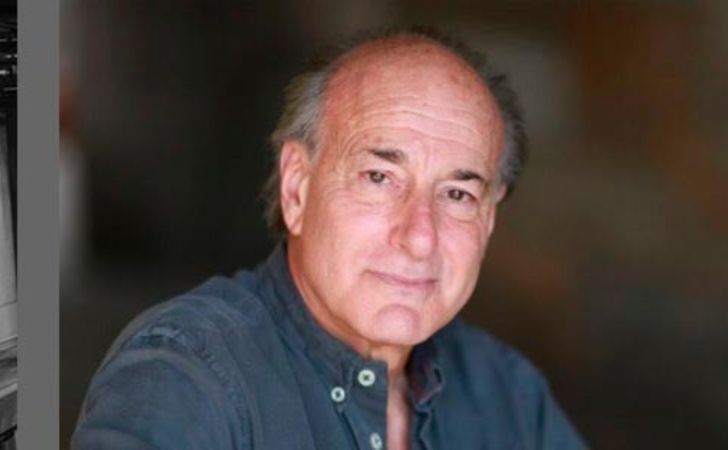 Peter Friedman is an American stage, film, and television actor. He is best known for his work in Love & Other Drugs, Paycheck and Single White Female.

The 71-year-old graduated from Hofstra University in Hempstead, New York, before making his Broadway debut in 1972.

What is Peter Friedman’s net worth?

Friedman’s net worth is estimated at $800,000, as per various online sources. He has appeared in numerous Broadway productions since 1972, including the Broadway revival of The Visit, Piaf, and A Soldier’s Play, The Common Pursuit, The Heidi Chronicles, and Ragtime.

Besides, Peter has numerous television and movies credits to his name. He starred as George Silver in Brooklyn Bridge from 1991 to 1993. The 71-year-old has also made numerous guest appearances in series as NYPD Blue, Miami Vice, Without a Trace, The Affair, Ghost Whisperer, and Damages, Perfect Town: JonBenét and the City of Boulder.

Friedman also had an episodic role in a Law & Order and performed in several episodes of The Muppet Show during its first and third seasons. Peter has appeared in several HBO series, including High Maintenance and Succession. In BAFTA-winning Succession, Peter plays as Frank Vernon, the COO and a member of Logan’s old guard.

Moreover, his film credits include Prince of the City, Daniel, The Seventh Sign, Single White Female, I’m Not Rappaport, I Shot Andy Warhol, Paycheck, Freedomland, The Savages, I’m Not There, and Breaking Upwards.

Who is Peter Friedman married to ?

Friedman married Joan Allen on January 1, 1990. Allen is a three-time Academy Award nominated actress. Some of her best work include Nixon, The Crucible, and The Contender. 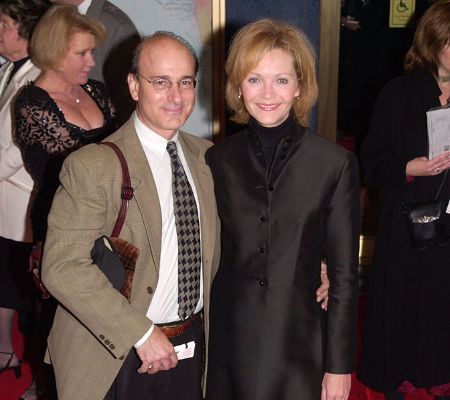 Peter and Joan ended their marriage in March 2002. They have one child together, daughter Sadie Friedman, born in February 1994. In order to spend more time with their daughter, Peter and his ex-wife live close to one another.