Who Is Nan Martin? Is She Still Alive Or Not? 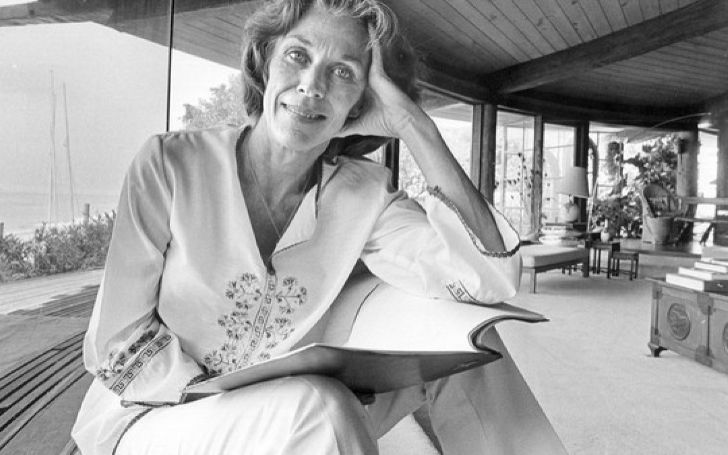 Nan Martin was an American actress who was active in the industry from 1952 to 2005 and has total of 138 acting credits in her name. She is well known for her appearance in A Nightmare on Elm Street 3: Dream Warriors as the mother of Freddy Krueger.

How old is Nan Martin? Is she still alive?

Nan Martin was born July 15, 1927, in Decatur, Illinois, and raised in Santa Monica, California. She was of American nationality and belongs to white ethnicity.

Also see: How much is Sabrina Le Beauf worth? What is she doing now?

Regarding education, she completed her schooling from Santa Monica High School.

The late actress, Nan Martin married twice in her lifetime. Her first marriage with a Broadway conductor, and composer Robert Emmett Dolan on March 17, 1948. However after 19 years of marriage they decided to separate.

After three years of first divorce, she remarried with Harry Gesner on February 14, 1970. However their marriage took a sad ending in 2010 after the death of Nan Martin due to lung disease.

Nan Martin earned huge amount from her career as a actor in her life time but she never mentioned about her earning and net worth.

While talking om her acting career, she made her onscreen debut from her appearance in the TV series, Schlitz Playhouse. Following years she was cast in the TV series named Hollywood Opening Night.

After this she has worked in several movies and series and has total 138 acting credit in her name. Some of her notable work includes The Man in the Gray Flannel Suit, Sunday Showcase, The New Breed, The Untouchables, The Defenders, The Art of Love, The Invaders, Calling Dr. Gannon, The F.B.I., The Streets of San Francisco, Jackson County Jail, The Runaway, The Golden Honeymoon, Prime Suspect, The Thorn Birds, A Nightmare on Elm Street 3: Dream Warriors, Star Trek: The Next Generation, CBS Summer Playhouse, Santa Barbara, The Drew Carey Show, CSI: Crime Scene Investigation.

Don’t Miss: Who Is Crystal Westbrooks? Her Net Worth, Sister, Dating & Age