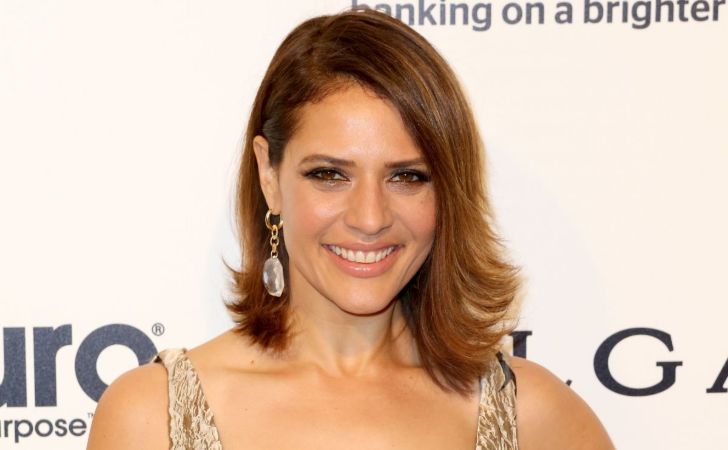 Monique Gabriela Curnen is an American TV and film actress. She is best known for her work in The Dark Knight, Fast & Furious, House M.D., and most recently, Away.

The 50-year-old spent her early years in Framingham, Massachusetts. Both of her parents were educators. Monique’s mother is from Puerto Rico, and her father is three quarters Irish and one quarter Ashkenazi Jewish descent. Moreover, her father and actor Jason Olive‘s mother are siblings.

Curnen’s love for acting grew after watching her older brother performance in a school orchestra. She attended Williams College. After graduation, she moved to New York and studied at The Barrow Group, The Actors Center, and The School for Film and Television.

Curnen’s net worth is estimated at $500,000 as of 2020. She started her career with the Indian English-language comedy-drama film Bollywood Calling in 2001. The 50-year-old actress has since appeared on numerous movies and well-known television shows.

Among her films credits, some include Maria Full of Grace, Half Nelson, The Dark Knight, and Contagion. She played as Detective Anna Ramirez in Christopher Nolan’s 2008 superhero film The Dark Knight, which grossed a whopping $1.005 billion on a budget of $185 million, becoming the 45th-highest-grossing film of all time.

Additionally, she had a cameo role, playing as the colleague of Paul Walker’s character Brian O’Connor in the 2009 film Fast & Furious, which grossed over $363 million worldwide and became the 17th-highest-grossing film of that year. Curnen also played as Lorraine Vasquez in the 2011 thriller film Contagion, which received critics praise and made $136.5 million against the production budget of $60 million.

Besides, Monique has guest-appeared on a number of television series, including Dexter, House M.D., Sons of Anarchy, Law & Order: Special Victims Unit, The Mentalist, Person of Interest, Elementary, and Lincoln Rhyme – Hunt For The Bone Collector. Recently, she played the recurring role of Melissa Ramirez in Netflix’s science fiction drama Away.

Curner appears to be unmarried so she has no husband or children. Moreover, since she has not shared any details about her love life, her dating history and current relationship status is not known. 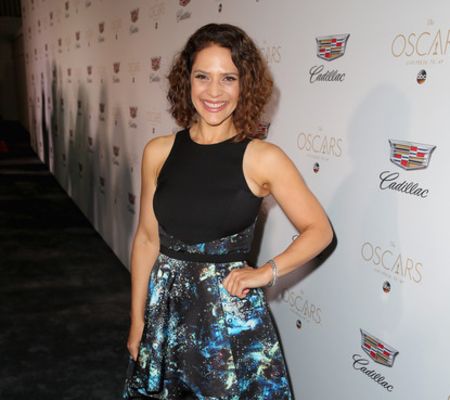 Nonetheless, if you want to know more about her personal life and stay up-to-date with her upcoming projects, you can follow the 50-year-old on Instagram at @moniquecurnen. She currently has 32k followers.