Who is Miranda Otto? Age, Bio, Net Worth, Husband, & Children 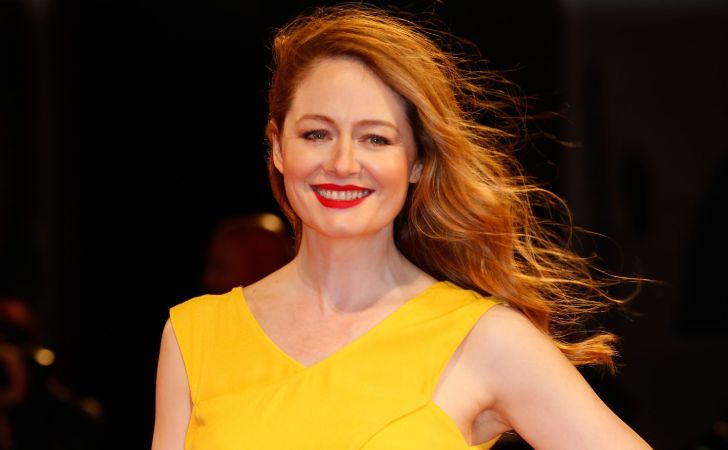 Miranda Otto is an Australian actress who has had numerous critically acclaimed roles in Australian films. She gained international recognition with roles in films such as The Thin Red Line and What Lies Beneath.

Miranda spent her early years in Newcastle and briefly lived in Hong Kong after her parents’ divorce. She has a half-sister, actress Gracie Otto, from her father’s other marriage, and a brother named Eddie.

The 52-year-old gave up her medical study to pursue acting. Otto went on to graduate from the prestigious Australian theatrical school National Institute of Dramatic Art in Sydney in 1990.

What is Miranda Otto’s net worth?

Otto has a net worth of $4 million, as per Celebrity Net Worth. She gained significant recognition in the Australian film industry after appearing as Nell Tiscowitz in 1991 film The Girl Who Came Late. Her performance helped her earn her first nomination at the Australian Film Institute for best actress award.

Following this, Miranda appeared on several Australian films such as The Last Days of Chez Nous, The Nostradamus Kid, Sex Is a Four Letter Word, Love Serenade, The Well and Doing Time for Patsy Cline, and Dead Letter Office.

The 52-year-old first Hollywood debut came in 2000 when she appeared as a mysterious next-door neighbour “Mary Feur” in the suspense thriller What Lies Beneath. Moreover, Otto played the role of Éowyn in the trilogy’s second film The Lord of the Rings: The Two Towers in 2002.

The Oscar-winning movie became the highest-grossing film of 2002, bringing in $951.2 million worldwide on a budget of $94 million. Miranda also appeared in the third film, The Lord of the Rings: The Return of the King, which grossed a whopping $1.142 billion against a $94 million budget.

Who is Miranda Otto wife?

Otto met her future husband, actor Peter O’Brien while performing in A Doll’s House. The couple tied the knot on January 1, 2003, in Sydney’s St Mary’s Cathedral. 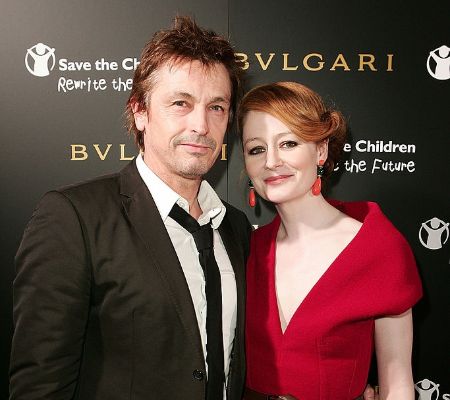 Miranda and Otto welcomed their first child, a daughter, named Darcey O’Brien, in the mid-2000s in Australia. Since the birth of her daughter, the 52-year-old has limited her works to spend more time with her family.