Who Is Mia Wasikowska? Her Bio, Age, Movies, Earnings, 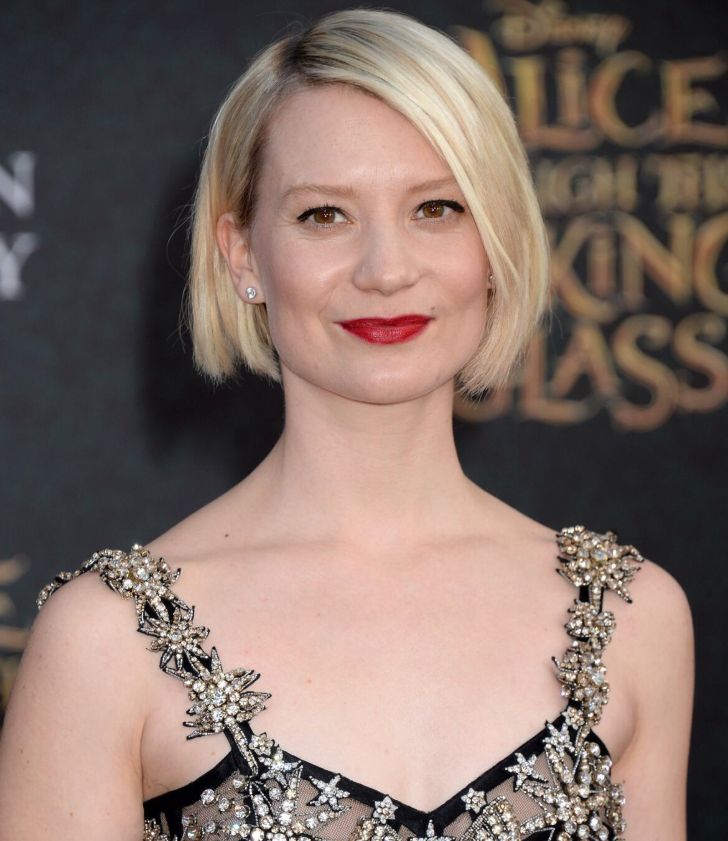 Mia Wasikowska, 31, is an Australian actress well-known for playing Alice in Alice in Wonderland. Similarly, she is also popular for All Saints, Suburban Mayhem, and In Treatment.

What Is Mia Wasikowska’s Net Worth?

As of September 2020, Wasikowska is worth $8 million as per Celebrity Net Worth.

Mia began her acting career in 2004 with a stint on the Australian soap opera All Saint. Shortly after that, she was cast in her debut film Suburban Mayhem in 2006.

Wasikowska gained mainstream recognition from her role as Alice in Tim Burton’s movie Alice in Wonderland. In the movie, she co-starred alongside Johnny Depp, Anne Hathaway, and Helena Bonham Carter.

Similarly, she reprised her role as Alice in the 2016 sequel film Alice Through the Looking Glass.

Moreover, a few of her notable film works include Tracks, Crimson Peak, Lawless, The Kids Are All Right, Piercing, Blackbird, and Damsel.

As of 2020, she joined the cast of an upcoming American thriller film The Devil All the Time alongside Tom Holland, Jason Clarke, and Sebastian Stan.

Likewise, she is set to play Amy in an upcoming drama film Bergman Island which is currently in post-production.

Mia Wasikowska was born on 25th October 1989 in Canberra, Australia to Marzena Wasikowska and John Reid. Her nationality is Australian and has White ethnic descent.

Regarding her personal life, the Alice in Wonderland star is single at the moment. However, she was dating her The Double co-star Jesse Eisenberg back in 2013.