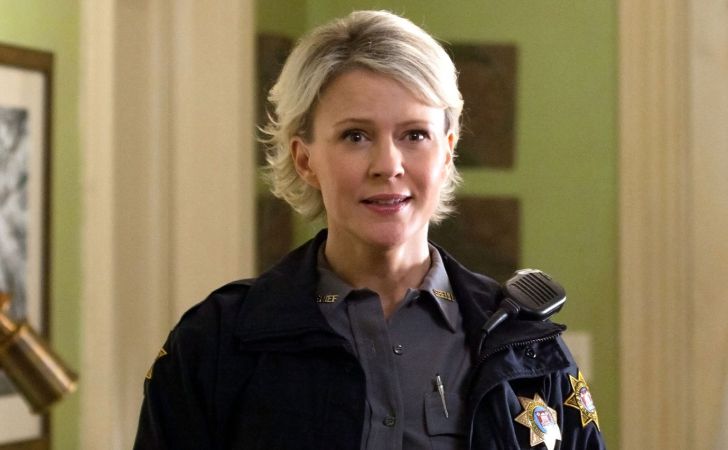 Marguerite MacIntyre is an actress, writer, and producer. She is best-known for playing as Sherriff Liz Forbes on the CW hit series, The Vampire Diaries.

MacIntyre spent her formative years in Arizona with her family. She attended Coronado High School in Scottsdale, AZ, where she acted on various play starting at the age of 16. 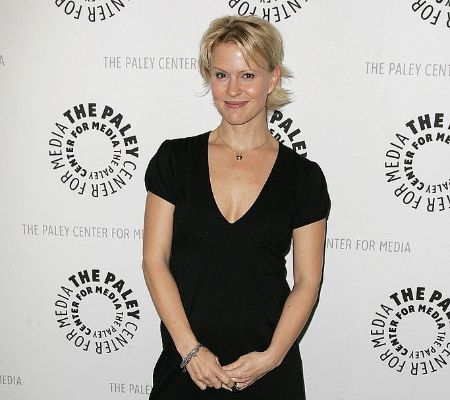 Further, she earned her BFA from the University of Southern California and studied acting at the Royal Academy of Dramatic Arts in London.

MacIntyre has a net worth of $1 million, according to online sources. She made her television debut as Karen in NBC’s Seinfeld in 1994.

Since then, Marguerite has guest-starred on numerous television shows like Bones, The Mentalist, CSI: NY, Veronica’s Closet, and Pacific Blue. 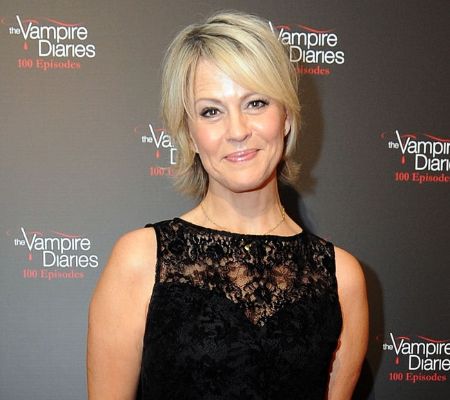 Besides, she appeared as series regular in 2004 ABC’s dramedy, The Days and ABC Family’s TCA award-winning 2006 sci-fi drama, Kyle XY.

From 2009 to 2017, MacIntyre played as Sheriff Elizabeth Forbes in The CW’s The Vampire Diaries. She had a recurring role until the sixth season and guest-appeared in season 8.

MacIntyre is married to Cary Lalonde, cinematographer, since December 21, 2007. Lalonde is also a member of the film crew’s Camera and Electrical Department and worked as a first assistant camera in X-Men: Apocalypse and X-Men: Days of Future Past. 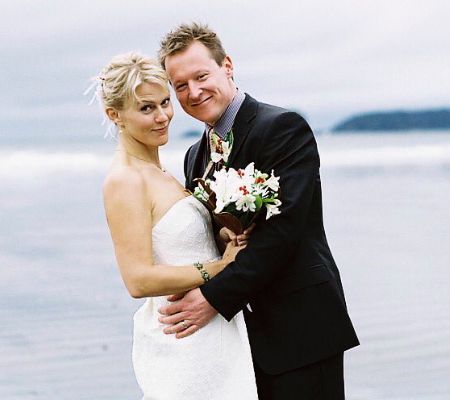 Previously, MacIntyre was married to director and musician Marcos Siega. They tied the knot in 1990 and divorced in 2000.