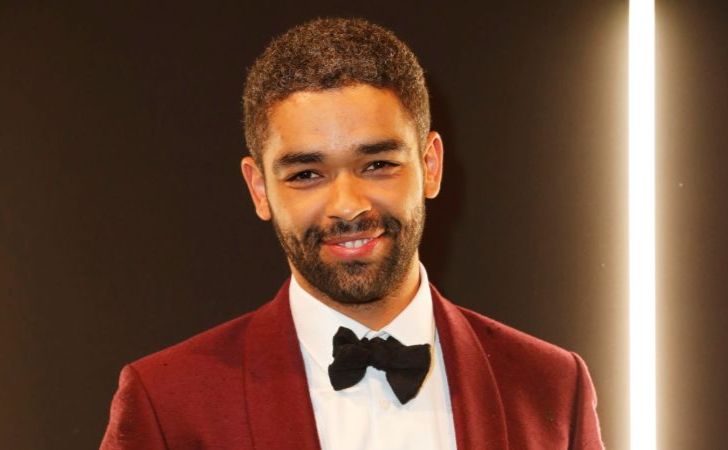 Kingsley Ben-Adir is a Britsh actor, best known for his performance as a private detective Karim Washington in the Netflix series The OA and Colonel Ben Younger in Peaky Blinders.

Kingsley Ben-Adir is currently 34 years old. He was born in 1986 in Gospel Oak, London, England to a English mother and a Moroccan father. Talking about his height, he is cited to be 5 ft and 7 in (1.73m) tall.

Ben-Adir attended William Ellis School in Gospel Oak, Northwest London, and graduated from the Guildhall School of Music & Drama in 2011.

What is Kingsley Ben-Adir’s net worth?

While Kingsley’s net worth has not been disclosed, it is estimated to be around $800,000 as of 2020. He started his career with an episodic role in ITV’s Agatha Christie’s Marple.

From 2014 to 2018, the 34-year-old played as Dr. Marcus Sumner in ITV’s Vera. He also had a recurring roles in Hulu’s High Fidelity and Fox espionage thriller Deep State.

Besdies, Ben-Adir joined the cast of Peaky Blinders as a recurring cast in season four and later became the main cast in the subsequent season. He also co-starred Netflix’s The OA in 2019.

Ben-Adir is not married as of now amd appears to be single. He prefers to keep his romantic life private and has not been linked anyone in the past. 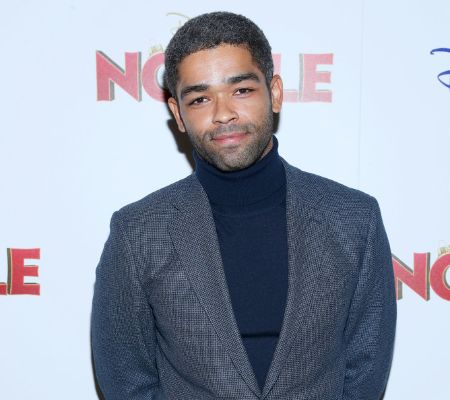