Who Is Kenan Thompson? Wife, Kids, Age, Salary, Net Worth 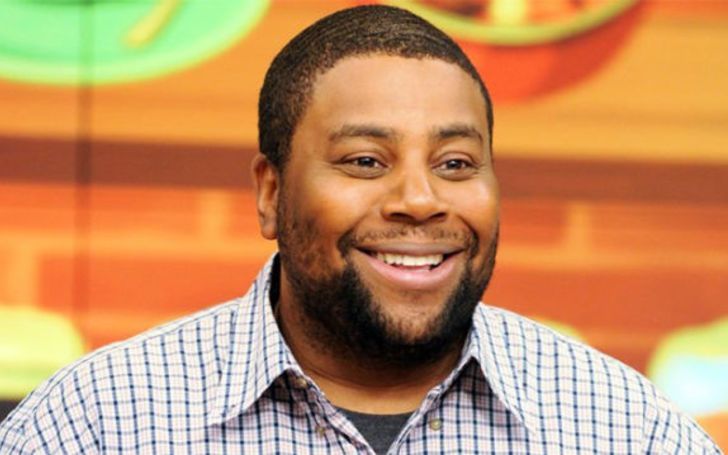 Kenan Thompson is an American actor and comedian who is very famous for his appearance in the Snakes on a Plane, Saturday Night Live, and Good Burger.

Kenan Thompson was born as a Kenan Stacy Thompson on May 10, 1978 in Atlanta, Georgia, USA under the birth sign Taurus to Fletcher Thompson and Elizabeth Ann Thompson. He is of American nationality and belongs to mixed ethnicity.

He has raised alongside two siblings: an older brother and a younger sister. When he was around five years old he was sent o acting classes by his mother. While he was at the school level, he uses to actively participate in school plays.

Regarding education, he completed his school level from Tri-Cities High School, and later on, he joined Santa Monica College in California.

The 42 years old, Kenan Thompson is a married man. He has shared the wedding vows with his longtime girlfriend-turned-wife, Christina Evangeline(model) on November 11, 2011.

as of now the family of four is leading a happy married life without any bad rumors regarding their relationship.

How Much Is Kenan Thompson’s Net Worth?

Kenan Thompson’s net worth as of 2021 is calculated to be around $6 million as per the celebrity’s net worth. All of his worth is possible from his career as a actor and comedian since 1994. To this date, he has 80 acting credits in his name and still adding on it.

He started his career as a actor, D2: The Mighty Ducks as Russ. Following year he was cast in the movie named Heavyweights as Roy. After this he has worked in several movies and series.

Who Is Kenan Thompson’s Wife?

How Old is Kenan Thompson?