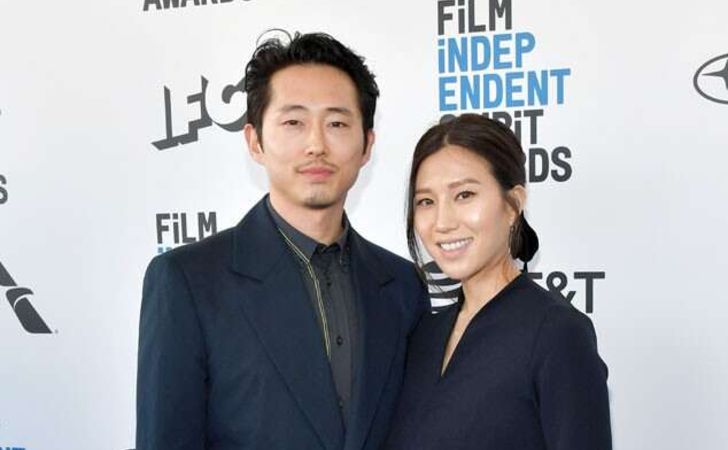 Jude Malcolm Yeun is the son of South Korean-American actor Steven Yeun and his wife Joana Pak. Steven is known for his role as Glenn Rhee in the television series The Walking Dead and Ben in the film Burning.

His grandfather Jun Yeun worked as an architect in South Korea before moving his family in 1988 to Regina, Saskatchewan, and later to Troy, Michigan. His grandmother’s name is Je Yeun.

Jude’s father was raised in a Christian household. Steven graduated from Troy High School in 2001 and received a bachelor’s degree in psychology from Kalamazoo College in 2005. Jude’s mother, Joana, is currently 34 years old. She was born on October 1, 1986, in Arkansas, United States.

Steven and Joana have been married for nearly five years now. The couple tied the knot on December 3, 2016 in the presence of close friends and relatives after dating for several years. 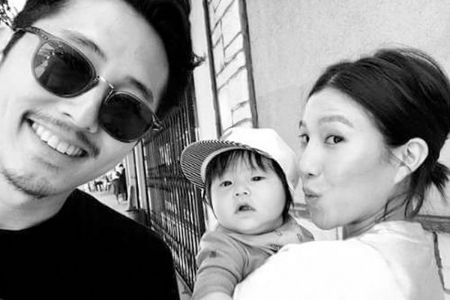 Joana is a photographer; though it is not when the couple first met and started dating. The two became parents for the first time when they welcomed their son Jude in 2017. Their second child, a daughter, was born two years later.

How much is Jude’s parents net worth?

Jude’s father, Steven, has a net worth of $4 million, as per Celebrity Net Worth. He has appeared on numerous television shows and movies since starting his career in 2005. The 37-year-old garnered significant recognition after appearing in the role “Glenn Rhee” in the television series The Walking Dead from 2010 to 2016, earning a Saturn Award nomination for Best Supporting Actor on Television.

Moreover, for his portrayal of Ben in the 2018 South Korean psychological thriller mystery drama film Burning, he earned critical acclaims and several accolades, including the National Society of Film Critics Award for Best Supporting Actor. Recently, Steven served as executive producer of the 2020 American drama film Minari, which premiered at the Sundance Film Festival in January 2020, winning both the U.S. Dramatic Grand Jury Prize and the U.S. Dramatic Audience Award.

Besides, his other notable film credits include I Origins, Okja, Mayhem, and Sorry to Bother You. He has also voiced main characters in television series such as Voltron: Legendary Defender from 2016 to 2018, Stretch Armstrong and the Flex Fighters from 2017 to 2018, 3Below: Tales of Arcadia from 2018 to 2019, Tuca & Bertie in 2019, and Final Space since 2018.