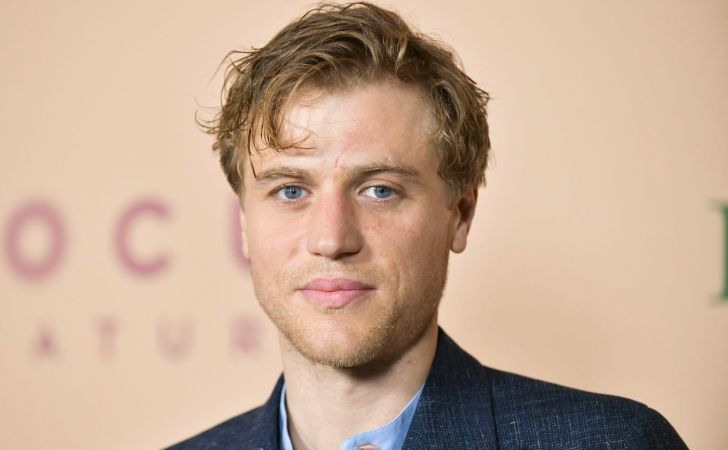 Johnny Flynn is an English musician and actor. He is best known as the lead singer of English folk-rock band Johnny Flynn & The Sussex Wit. Besides, Flynn has garnered significant recognition for his role as Dylan Witter on Channel 4/Netflix’s Lovesick.

From his father’s first marriage, the 37-year-old has two older half-brothers, actors Jerome Flynn and Daniel Flynn, and an older half-sister, Kerry Flynn. He also has a younger sister, Lillie Flynn, a singer.

Johnny attended Pilgrims School and Bedales School after winning a music scholarship. He then enrolled at Webber Douglas Academy of Dramatic Art in London to study acting.

What is Johnny Flynn’s net worth?

Flynn’s net worth is estimated at $900,000 as of 2020. He started his career in 2005 with an episodic role in ITV’s Murder in Suburbia. Flynn rose to prominence after starring as Dolf Vega in the 2006 film Crusade in Jeans.

Johnny will appear as David Bowie in an upcoming British-Canadian drama Stardust. The movie, which revolves around the first tour of English musician David Bowie and the creation of his alter-ego “Ziggy Stardust”, secured a deal with IFC Films in August 2020. 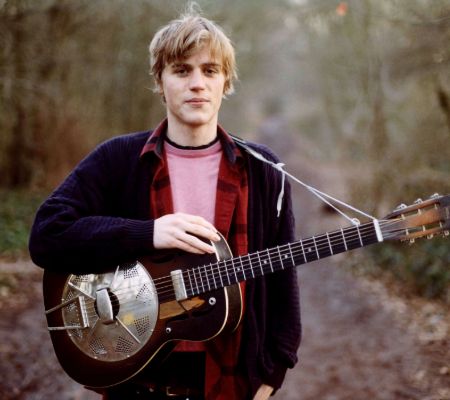 Who is Johnny Flynn’s wife?

Flynn is married to his high-school sweetheart, Beatrice Minns, since 2011. The 37-year-old first met his wife while both were studying in Bedales School in Petersfield, England.

“I was very shy as a teenager but completely in love with her. There was just something about her that I felt a real connection to,” he told The Guardian.

Flynn’s wife, Beatrice, now works as a designer for the Punchdrunk theatre group. The couple has three children: Gabriel, nine, Ida, four, and a third child, born in July 2018.