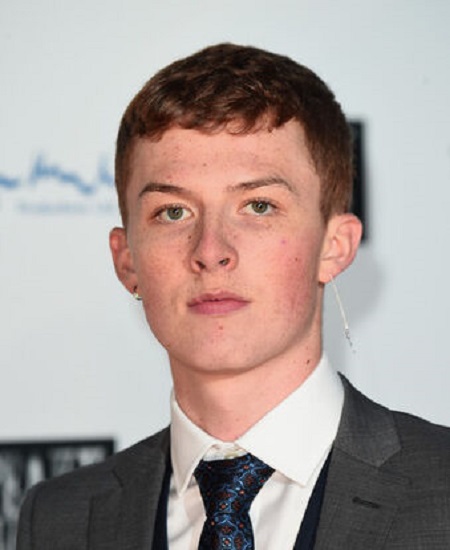 Harry Kirton is a 22-year-old British actor who is best known for playing Finn Shelby on the crime drama Peaky Blinders. Likewise, he is also famous for We Can Be Heroes and 18.

Harry Kirton was born on 17th July 1998 in Birmingham, England. His nationality is British and has White ethnic descent.

He went to Bournville School and took GCSE in drama. Later he studied at the Birmingham Ormiston Academy and graduated with a BTEC Diploma in Perofrming Arts.

Kirton began his acting career as Finn Shelby in the British period crime drama series Peaky Blinders. He joined the show in 2015 during the second season of the show.

Likewise, in 2017, he played Tyler in the film We Can Be Heroes alongside Graeme Brookes, Sam Cox, Phil Davis, and others.

The following year, he starred in the 2018 film 18 as Eddie along with Shaquille Ali-Yebuah, Ettle Finegan, Nicola Hughes, and several others.

The 22-year-old actor is reportedly single at the moment. Looking through his social media platforms, he seems focused on making his career at the moment.