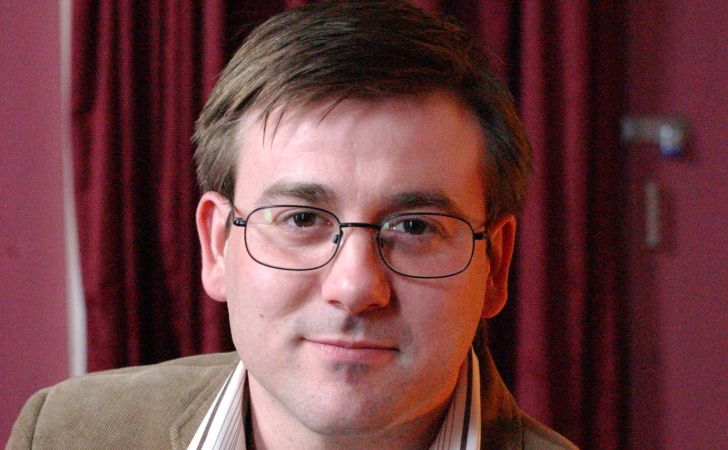 Graeme Hawley is an English actor. He is best known for his portrayal of John Stape in the British soap Coronation Street.

The 46-year-old attended Manchester Metropolitan University in Manchester, England, and graduated with a degree in Drama in 1996.

What is Graeme Hawley’s net worth?

Hawley’s net worth is estimated at $1 million as of 2020. The 46-year-old has appeared on a number of television, theatre, and film productions in his three-decade-long career.

His notable television credits include Coronation Street, Doctors, Emmerdale, The Stepfather, Shameless, Casualty, and Peaky Blinders. For his portrayal of John Stape in ITV’s Coronation Street, Graeme earned a nominated at the British Soap Awards for Villain of the Year in 2009.

Hawley is married to actress Elianne Byrne since 2008. Elianne is best known for her performance in York Theatre Royal: The Railway Children, Eleventh Hour, and North & South. 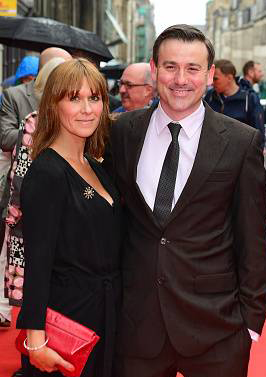