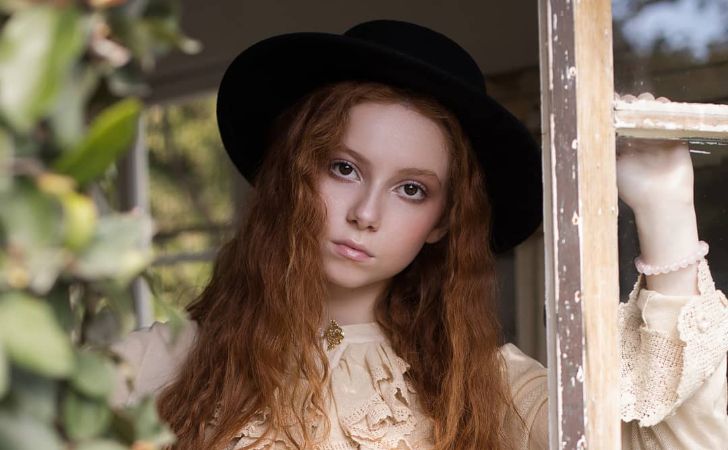 Francesca Capaldi is an American actress. She is best known for her role as Chloe James in the Disney Channel’s comedy series Dog with a Blog.

Her parents, Anthony Capaldi, an international salesman, and Gina Angelucci Capaldi, a former pharmaceutical sales representative, are both of Italian descent. Francesca is the only child of her parents and has no siblings. The family of three resides in Carlsbad, California.

Capaldi’s net worth has not been disclosed as of now. The 16-year-old started acting at the age of 1 and professionally begun her career with a small role in the Disney Channel Original Series A.N.T. Farm in 2011.

According to Career Trend, the minimum salary for episodic television roles for an actor is $5,258 per week. Moreover, actors’ median salary per hour is $17.49, with some earning $89.08 an hour or more depending on the roles and the success of the show.

For her role in the A.N.T. Farm, the 16-year-old earned a nomination for Best Performance in a TV Series – Guest Starring Young Actress Ten and Under at the Young Artist Award. She then guest-appeared in CBS’s sitcom How I Met Your Mother as Young Lily Aldrin in 2012.

Her other notable movies & tv shows credits include 3 Day Test, The Dog Who Saved Summer, The Peanuts Movie, Max 2: White House Hero, and Jessie. From 2012 to 2015, Capaldi starred as Chloe James on Disney Channel’s comedy series, Dog with a Blog. She now plays as Eleanor “Nellie” Chambers in Brat TV’s Crown Lake.

Is Francesca Capaldi dating someone? Her Boyfriend & Relationship Status

Capaldi is not dating anyone and has no boyfriend as of now. She is too young to be involved in dating rumors and right now it appears the 16-year-old is focusing on other things — like her promising career and studies. 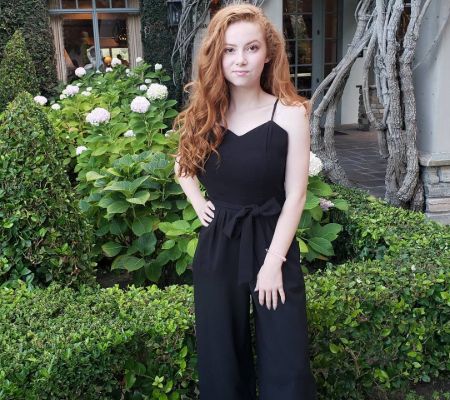 If you want to stay up-to-date with her upcoming projects and know more about her personal life, you can follow her on Instagram at @francescacapaldi, where she currently has 2.5m followers.