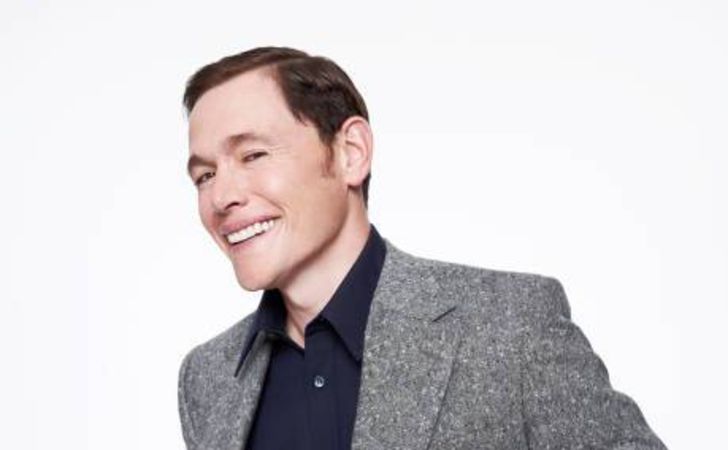 Burn Hugh Winchester Gorman, simply known as Burn Gorman, is a British actor and musician. He is prominent for his roles as Owen Harper in the BBC’s Torchwood and Karl Tanner in the HBO’s Game of Thrones.

Gorman is 46 years old as of now. He was born on September 1, 1974, in Hollywood, California, to British parents. However, Gorman spent most of his years in the UK.

His father worked as a linguistics professor at the University of California, Los Angeles in Westwood, Los Angeles. Burn has three older sisters. He trained at the Manchester Metropolitan University’s School of Theatre.

What is Burn Gorman’s net worth?

Gorman has a net worth of $3 million, as per Celebrity Net Worth. He started his professional acting career in 1998 with an episodic role in ITV’s Coronation Street.

Burn played the role of Karl Tanner in HBO Emmy winning fantasy drama “Game of Thrones” for four episodes, from 2013 to 2014.

Who was Burn Gorman married to?

Gorman was married to Sarah Gorman, a school teacher, from 2004 to 2017. They had tied the knot in July of 2004 and stayed together for over a decade before separating in September of 2017. 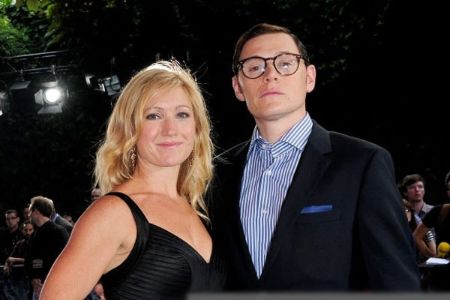