Who is Brian Cox? Age, Bio, Net Worth, Wife, & Children 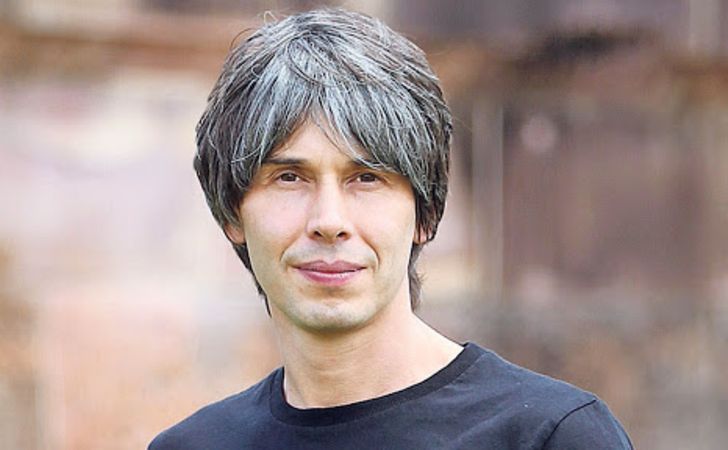 Brian Cox is an English physicist and professor of particle physics in University of Manchester’s School of Physics and Astronomy. He is best known for presenting several science programmes, mainly the Wonders of… series.

Brian is currently 52 years old. He was born on March 3, 1968, in Oldham, Lancashire, England. His mother worked as a cashier at the Yorkshire Bank and his father worked as a middle-manager in the same branch.

Cox attended the independent Hulme Grammar Schoo in Oldham from 1979 to 1986. Cox earned his Bachelor of Science degree with first-class honours from the University of Manchester. He also received his Doctor of Philosophy degree in high-energy particle physics from the university.

What is Brian Cox net worth?

Cox’s net worth is estimated at $2 million. He has appeared in several science programmes for BBC radio and television. Some of which include In Einstein’s Shadow, The Six Billion Dollar Experiment, What on Earth is Wrong with Gravity?, Do You Know What Time It Is?, and Can we Make a Star on Earth?.

He also did a voice-over for the BBC’s Bitesize revision programmes. In 2010, the 52-year-old presented the five-part BBC Two’s Wonders of the Solar System and its follow-up four-part series, Wonders of the Universe. Brian also presented BBC series called Science Britannica and co-presented BBC Two astronomy series Stargazing Live.

Besides, he has guest-appeared on several television shows, including Doctor Who, The Jonathan Ross Show, Postman Pat, The 21st Century Race for Space, The Planets, Forces of Nature, Human Universe, Monty Python Live, and The Science of Doctor Who.

Cox is married to Gia Milinovich, an American-British science presenter. The couple tied the knot in 2003 in Duluth, Minnesota. Together, Cox and Milinovich have one child, a son born in 2009. 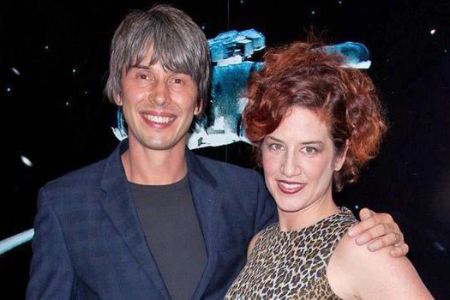 Additionally, the 52-year-old is step-father to Milinovich’s son from a previous relationship. Cox currently resides in Battersea. South West London, England, with his wife and children.