Tony Yacenda, American Director Biography: Who Is He Dating? 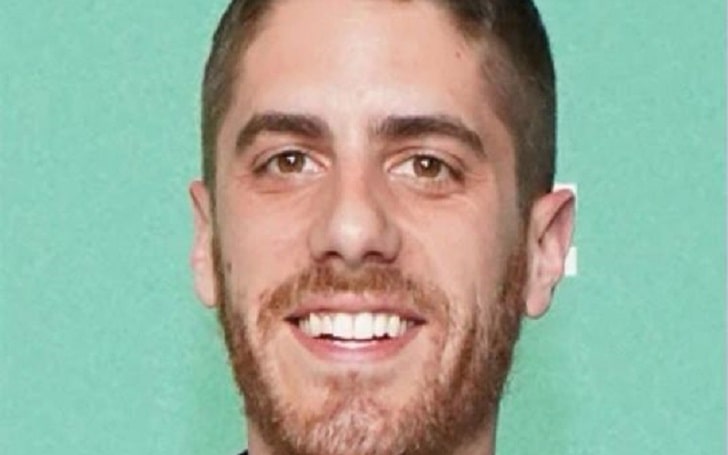 Professional director Tony Yacenda is widely famous for his work in American Vandal, Dave, Trial by Media, etc. The WGA Award (TV) nominated director has been in the showbiz industry for many years. He is reportedly in a relationship with Taylor Misiak.

Tony Yacenda was born in the year 1991, making his age 31 years old now. Besides, he is originally from Los Angeles, USA. Yacenda holds an American nationality and belongs to the Caucasian ethnic background. There is not much info about his early life and parents.

Furthermore, the director has established himself as a talent to watch, directing comedy spoofs and commercial spots. And he is still working hard to get more success in his career.

The talented director and producer have been working professionally in the film industry for over a decade. His work has also received nominations from awards like SXSW Grand Jury Award (2018) and WGA Award (TV) (2018).

Yacenda’s first direction came in 2011 when he directed a short video, Favre Rise: What Should I Do. Similarly, he has worked with numerous renowned personalities on different projects. He also directed the famous music video named Lil Dicky Feat. Chris Brown: Freaky Friday.

Not only directing, but Yacenda also produces and writes scripts of movies and television series. His producing works can be seen in Sharkproof, Neon Arcade, Shark Pool, and many more.

Additionally, he co-created and directed American Vandal, the Peabody Award-winning, Emmy-nominated Netflix Original Series. Also, he has done a bunch of commercials and branded spots for brands. He used to freelance with CollegeHumor, FunnyOrDie, Comedy Central Digital, etc.

Besides, he studied at Emerson College. The American Vandal director is represented by UTA, SMUGGLER, and 3Arts Entertainment.

Relationship Status: Who Is He Dating?

The 31-years-old director is in a romantic relationship with a pretty lady, Taylor Misiak. They have been together for quite some time now and are still leading their life. Moreover, we can see their amazing photos on their social media handles.

On the other hand, Taylor Misiak is also an actress best known for her co-leading role in the Pillow Talking music video by Lil Dicky.

How Rich Is He? Net Worth Disclosed

Professional director Tony Yacenda enjoys a huge net worth of $1.5 million. He has accumulated a good sum of money from his multiple profession.

Likewise, the director has worked in the projects of numerous rich artists from where he might have earned good profit. Some other source of his income comes from sponsorship and endorsement deals. Meanwhile, the average is $136,435 per year in the United States.

SEE: Ian Reed Kesler, Sydney to the Max Alum Biography! Who Is His Wife?