Noel Gugliemi Aka Hector In The Fast and the Furious: Net Worth & Biography 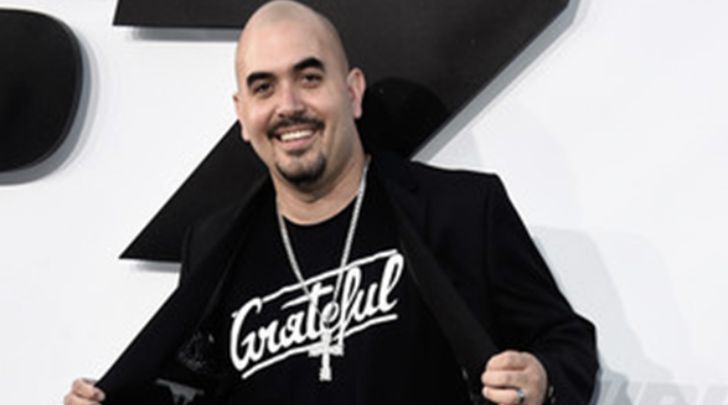 Noel Gugliemi is an actor and motivational speaker. He is popular for playing the roles of Southern Californian gangsters.

Noel Gugliemi was born Noel Albert Gugliemi in 1970 in Santa Monica, California. He holds an American nationality and is of Italian-Mexican descent.

Noel became homeless after his parents abandoned him. However, the details about his parents and other family member is missing.

Who Plays Hector in Every Movie? His Net Worth In 2021

The 51 years old Noel is in the limelight for portrayals of Southern Californian gangsters. He started his acting career with the 1999 series Get Real. Following his debut, he appeared in Price of Glory, The Animal, Buffy the Vampire Slayer, and The Barrio Murders.

Finally, he started grabbing public attention after playing Hector in the 2001 action film The Fast and the Furious starring Paul Walker, Vin Diesel, and Michelle Rodriguez. Similarly, he reprised his role in Furious 7 and in the Fast & Furious music video.

Moreover, his other acting credits include The Dark Knight Rises, The Walking Dead, Our Family Wedding, Fresh Off The Boat, Wisdom of the Crowd, Beyond Skyline, Mayans MC, The Mustang, Deputy, and The Tax Collector.

To date, he has over 200 acting credits under his name. Professional since 1999, Noel Gugliemi has an estimated net worth of $750,000 as per Celebrity Net Worth.

Noel is quite secretive when it comes to his personal life. So far, it is not clear if he is single, dating, or married.

Gugliemi who frequently portrays criminals and gangsters in movies and series is not the same in his real life. He tells young people to not get involved with gangs. He is a motivational speech at churches, schools, and businesses.