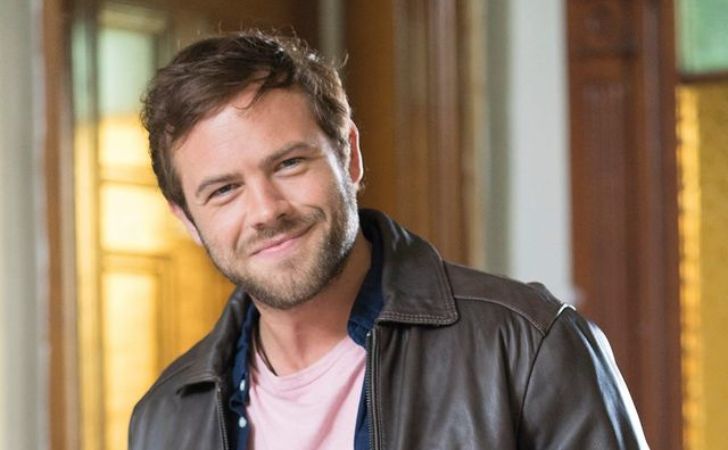 Moe Dunford is an Irish actor and producer. He is well-known for his role as Aethelwulf, King of Wessex, in the television series Vikings and Patrick Fitzgerald in the drama film Patrick’s Day.

Dunford is currently 33 years old; he was born on December 11, 1987 in County Waterford, Ireland. His astrological sign is Sagittarius. Talking about his height, he is 6 ft (1.83 m) tall.

Moe grew up in Dungarvan, County Waterford, Ireland, with his parents and siblings. The 33-year-old graduated from the Gaiety School of Acting in Dublin, Ireland in June 2009.

The 33-year-old garnered significant recognition starring as Patrick Fitzgerald in the 2014 film Patrick’s Day for which he won Irish Film and Television Award for Best Actor in a Lead Role a year late. Dunford also starred as Lazarus 23 in the movie Traders and as Aethelwulf in the television series Vikings from 2014 to 2018. He guest-appeared in the HBO television series Game of Thrones in 2012.

Who is Moe Dunford’s married to? Wife/Partner & Children

Dunford appears to be unmarried as of now. He has kept his romantic life under wraps and nothing much is known about his current relationship status. Besides, the Irish actor has not been romantically linked to anyone in the past.

You can follow him on Instagram at @moe_dunford to remain up-to-date with his upcoming projects and to know more about his personal life. At the time of the writing, Dunford has 60.8k followers.