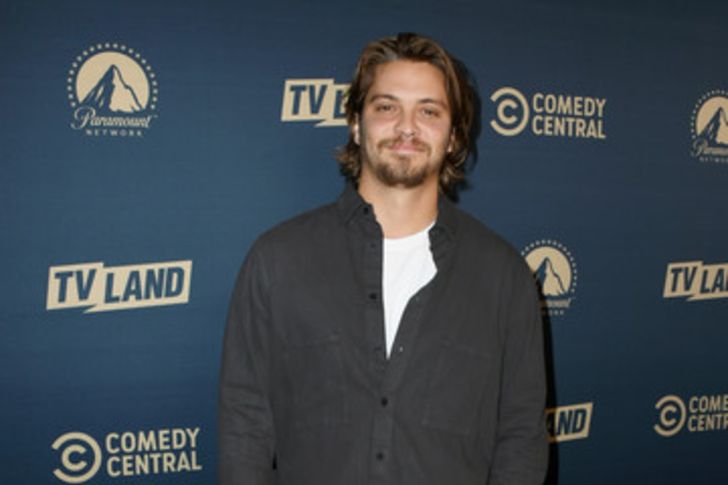 Luke Grimes is an American actor famous for his performance in the Fifty Shades films series. He is also known for his portrayals in American Sniper, The Magnificent Seven, Shangri-La Suite, and Yellowstone.

Luke Grimes was born Luke Timothy Grimes on January 21, 1984, in Dayton, Ohio, in the United States. His father, Randy Grimes is a Pentecostal pastor while the mother is Angie Barker.

Grimes holds an American nationality and belongs to the white ethnicity. According to the Famous Birthdays, he is the youngest child of three siblings.

In 2002, Luke graduated from Dayton Christian High School. Later, he enrolled at the American Academy of Dramatic Arts in order to study acting.

How Much Is Luke Grimes Net Worth? His Movies & TV Shows

The 36 years old actor Luke Grimes has an estimated net worth of $500,000 as per the Celebrity Net Worth. He has altogether worked in 24 films and television series.

Luke made his acting debut with the role of Jake in the 2006 movie All the Boys Love Mandy Lane. Then, he appeared in more films like War Eagle, Arkansas, Assassination of a High School President, Shit Year, The Wait, and Taken 2.

Also, Luke has appeared in television shows such as Brothers & Sisters, Outlaw Country, and True Blood. In 2018, he joined the cast of the American television series Yellowstone alongside Kevin Costner and Kelly Reilly (portrayed Beth Dutton, younger version was played by Kylie Rogers). He played a former US Navy SEAL named Kayce Dutton in the first 3 seasons. However, the cast for the 4th season is not finalized yet.

Is Luke Grimes Married? Who Is His Wife?

The Yellowstone star Luke Grimes is married to model Bianca Rodrigues in 2018. So far, the actor has successfully kept his private life out of the public eye.

Previously, Grimes was in a romantic relationship with 90210 actress Gillian Zinser. The couple started dating in 2011. Some years later, he broke up with his then-girlfriend.