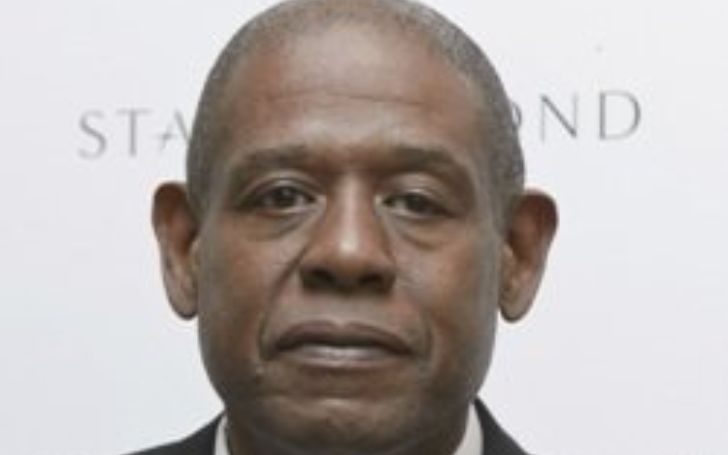 Kenn Whitaker is a former American actor who was active in the industry from 1997 to 2001. He is very famous for his appearance in the movies such as Most Wanted, Life, and Bulworth.

Kenn Whitaker was born on June 8, 1963, in Longview, Texas, the United States of America under the birth sign Gemini. His birth name is Kenneth Dwayne Whitaker. He is of American nationality and belongs to mixed ethnicity(Afro-American).

Don’t Miss: Who Is Gabrielle Dennis Dating? Her Net Worth, Career, Age & Nationality

He is the son of Francis Smith and Forest Steven Jr who raised him alongside two brothers, Forest Whitaker and Damon Whitaker, and a sister, Deborah Whitaker. All of his siblings are involved in the acting sector.

His brother Forest Whitaker to Keisha Whitaker(actress and producer) and has four kids.

No, Kenn Whitaker and Forest Whitaker are not twins. Forest his his elder brother.

Kenn Whitaker net worth as of 2021 is around $100 thousand as per some of the source.

He made his acting debut from his appearance in the movie named Most Wanted as Bus Guard 2. The movie was able to make around $11 million in box office collection. The other cast of the show includes Jill Hennessy, Keenen Ivory Wayans, Jon Voight.

Following year he was seen in the TV series named Tracey Takes On and Bulworth. Also, he has worked in Party of Five, Life, The Theory of the Leisure Class, and Last Days. Since 2001 he has not been active in the entertainment industry.

Even after not being active in the acting industry he received huge limelight back in 2018 after people on Twitter were drawing comparisons between him and his older brother Forest Whitaker.

Who Is Kenn Whitaker Married To?

Even after being a public figure, Kenn Whitaker has preferred to keep his personal life away from the media. Whether he is married to some or not is unknown to all of his fans and followers as he has never preferred to officiate it.

You Also May Like: Who Is Crystal Westbrooks? Her Net Worth, Sister, Dating & Age