Is Jordana Largy Married? Details about the Canadian Actress’ Age, Career & Net Worth 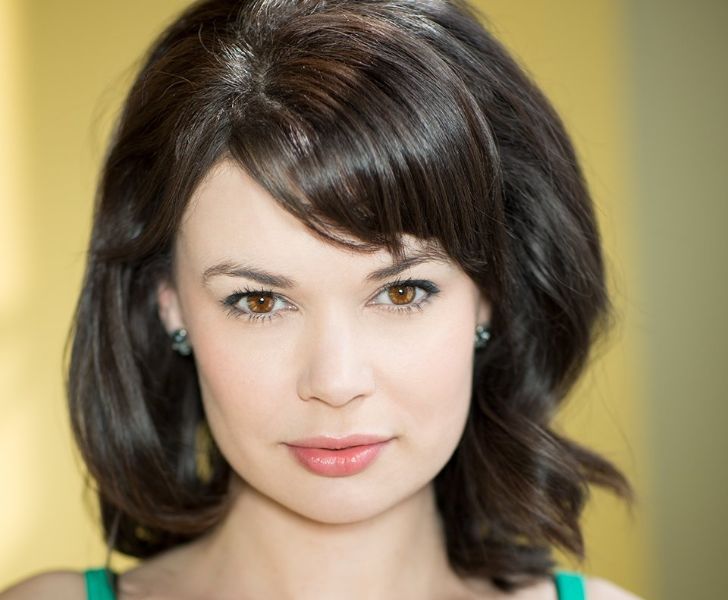 In this list, we look at the life of Jordana Largy:

Jordana Largy was born Jordana Grace Largy on September 20, 1989, in Vancouver, British Columbia, Canada. She is 30 years old as of May 2020.

What Movies and TV Shows Has Jordana Largy Been In?

Jordana was studying crime and psychology, but getting involved in the community theatre program led her to her true calling: acting, She consequently dropped out and enrolled at Vancouver Lyric School of Acting and trained at the Railtown Actor Studio.

Jordana started her professional career in 2008 as Nicky Jordan in the drama movie, Run Rabbit Run.

She has since gone on to have a prolific on-screen career, with 53 acting credits, according to IMDb. Jordana is most known for her work in Hallmark TV movies; she has been in over half a dozen Hallmark TV movies: namely, A Bride for Christmas, Anything for Love, Stranger in the House, Finding Father Christmas, All for Love, and Death Al Dente: A Gourmet Detective Mystery.

On the big screens, Largy has appeared in movies like Zombie Punch, That Burning Feeling, Monster Trucks, and Rememory.

Jordana Largy is married to fellow Canadian actor, James Pizzinato. Pizzinato is an actor/director most known for his roles in movies like The Twilight Saga: Breaking Dawn – Part 1, Rise of the Planet of the Apes, and Godzilla.

She starred alongside her husband in the Canadian drama series, The Age of Adulting, and its eponymous movie counterpart. Despite both being prominent members of the Canadian entertainment fraternity, they lead a relatively low-key life and beyond the occasional photo on their social media, they have conducted their private life out of the clutches of the media.

Does Jordana Largy Have any Children?

To date, Jordana Largy has no children. Instead, she chooses to focus on her professional career.

Related: Alysia Rogers left showbiz to become a mother. Here is her bio!

What is Jordana Largy’s Net Worth?

While there are no official accounts of Jordana Largy’s actual net worth, estimates about her net worth suggest that she is worth around $400 thousand. Largy is a Canadian actress who has made her name in national and international movies and television shows.

She is one of the more prolific Hallmark actresses and appeared in over half-a-dozen Hallmark TV movies. Her most notable TV appearances include minor roles in Psych, Flashpoint, Fringe, Once Upon a Time in Wonderland, and Supernatural; and prominent roles in Blackstone, The Bletchley Circle: San Francisco, and Chesapeake Shores.

She has also been seen in movies like Zombie Punch, That Burning Feeling, Monster Trucks, and Rememory.