Who Is Jonathan Taylor Thomas? Age, Girlfriend, Children & Net Worth 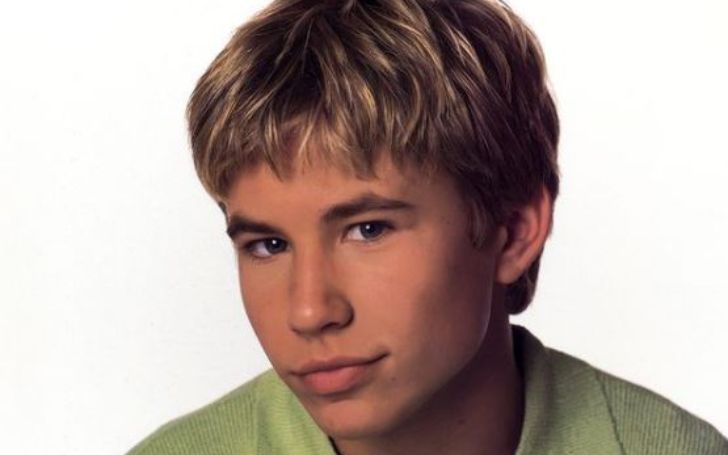 Jonathan Taylor Thomas is an American actor and director who is very famous for his appearance in the Home Improvement as Randy Taylor. Also, he is known for lending voice in Disney’s 1994 film The Lion King for Simba and in New Line Cinema’s 1996 film The Adventures of Pinocchio for Pinocchio.

He is the son of Stephen Weiss(industrial sales manager) and Claudine(a personal manager and social worker). His parents took divorce in 1991.

Regarding education, he joined Chaminade College Preparatory School in West Hills, California. For his philosophy and history, he joined Harvard University and for his third year he went abroad at St Andrews University in Scotland. Also he enrolled the Columbia University School of General Studies from where he gradated in 2010.

The 39-years-old, Jonathan Taylor Thomas seems to be single as of now. Also he is yet ot be married.

Previously he dated a model named Natalie Wright. Later on, in 2007, they got engaged but ended their relationship later that year. Also, he was in a brief relationship with Scarlett Pomers.

He is not active user of the social media platform.

Jonathan Taylor Thomas has earned a huge amount of worth from his career as an actor and voice actor. As of 2021, his net worth is calculated to be around $16 million as per celebrity net worth.

‘Jonathan Taylor Thomas started his career as an actor in 1987 from his appearance in the TV series, The Adventures of Spot. After two years he was cast in the TV Series, ABC TGIF.

Following this, he has worked in several movies and series such as The Bradys, The Itsy Bitsy Spider, The Adventures of Pinocchio, I Woke Up Early the Day I Died, Home Improvement, Common Ground, The Wild Thornberrys, Thru the Moebius Strip, Last Man Standing.