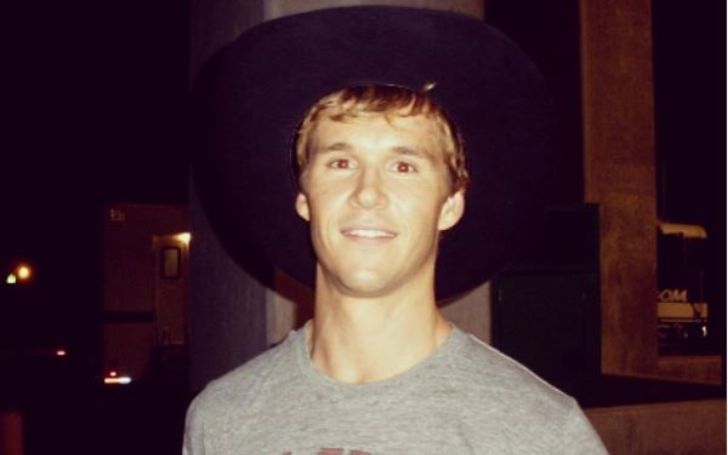 Ryan Kwanten is an Australian actor who is very famous for playing the role of Vinnie Patterson in the soap opera Home and Away. Also, he is known for his appearance in series such as True Blood, Them, The Oath, and Summerland.

Ryan Kwanten was born on November 28, 1976, in Sydney, New South Wales as yan Christian Kwanten. He is of Australian nationality and belongs to the Caucasian ethnicity.

He is the son of Kris Kwanten (Lifeline op shop coordinator) and Eddie Kwaten (worker at NSW Maritime). He was raised alongside two siblings Lloyd Kwanten, a doctor, and Mitchell Kwanten, a musician.

Regarding education, he joined St Paul’s Catholic College and later on enrolled in commerce at The University of Sydney.

Who Is Ryan Kwanten Dating?

Ryan Kwanten, 44, is in a long-time dating relationship with girlfriend Ashley Sisino. They have been dating each other since 2013.

As of now, the pair has completed more than 8 years of togetherness and still shares a very strong bond with each other. Prior to this, he has faced a couple of unsuccessful relationships.

From 2006 to 2008, he dated American actress Taylor Cole. In 2010 he was rumored to be in a dating relationship with Whitney Duncan but none of them accepted or denied the rumor.

How Much Is Ryan Kwanten Worth?

Ryan Kwanten has a net worth of $8 million of 2021 from his career as an actor as per the celebrity net worth.

While talking about his career, he made his acting debut in 1992 from his appearance in the TV series A Country Practice as Ben Lloyd. His career started getting notable after he was cast in the Australian television soap opera, Home and Away.

After this, he has worked in several TV series such as The Handler, Tru Calling, Summerland, Law & Order: Special Victims Unit, New Girl, True Blood, Jake and the Never Land Pirates, Apollo Gauntlet, The Oath, Sacred Lies, Them, Creepshow.

Also, he has worked in several movies and some of them are listed below with its box office collection.

Also, he is set to appear in the upcoming project Devil Inside.