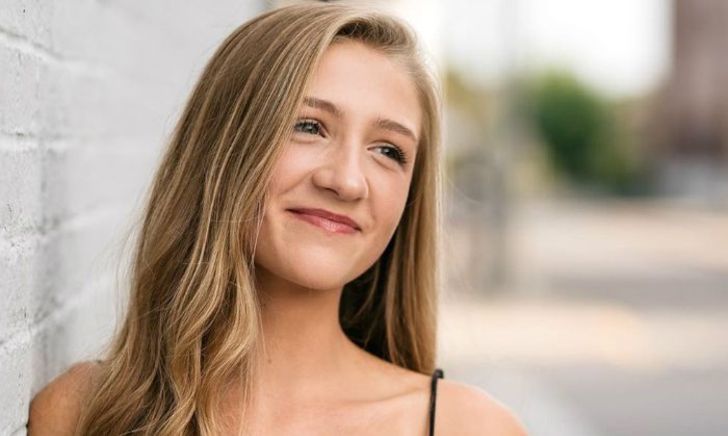 Young Artist Award-winning actress Emma Rayne Lyle is popular as Emily Reddy in the movie, I Don’t Know How She Does It. She is also known for playing different roles in Why Stop Now?, Jessica Darling’s It List, and Mr. Mercedes.

Emma has 3 siblings, Savannah Lyle, Ryan Lyle, and Austin Lyle. However, the details regarding her parents and educational background are yet not available.

Rayne Lyle made her acting debut with the lead role in the 2010 film D.I.G.I.T.A.L. High. The same year, she again earned another leading role in the movie The Shoebox. Likewise, she also played Ali in the play Good People.

Eventually, in 2011, Emma received huge popularity for playing the supporting role of Emily Reddy in the comedy film I Don’t Know How She Does It starring Sarah Jessica Parker, Pierce Brosnan, Christina Hendricks, Kelsey Grammer, Seth Meyers, and others. She even won Young Artist Awards for her performance.

What Is The Net Worth Of Actress Emma Rayne Lyle?

A 17-year-old actress is doing good in her profession. So far, she has appeared in altogether 19 films and TV series.

As of November 2020, Emma Rayne Lyle has an estimated net worth of $700,000. She earns an impressive sum of dollars from her rising acting career.

Emma is very private when it comes to her personal life. She prefers living a low profile life so, her private details are under wrap.

To date, Rayne Lyle has never spoken about her relationship, boyfriend, or partner in front of the media. So, at the moment it is really difficult to say if she is single or dating anyone.

House Hunting actress is currently concentrating in her study rather than her love life. Similarly, she is also focusing in her career in order to establish herself in the film industry.