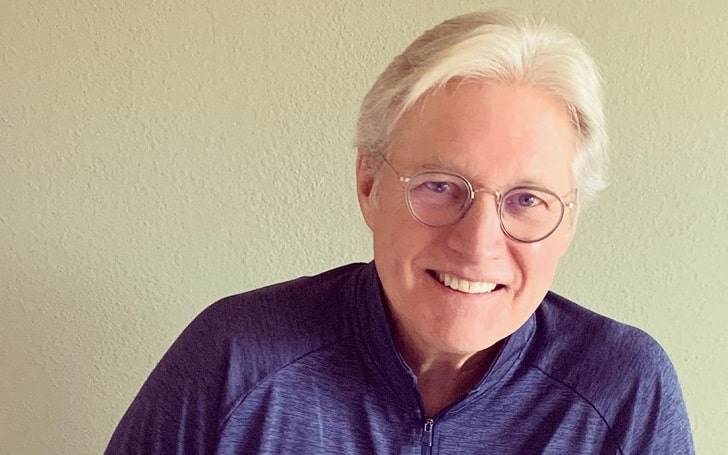 Award-winning actor Bruce Boxleitner is widely famous for his role in the movies such as TRON, where he has played the character of Alan Bradley / Tron. He is one of the most experienced personalities who has been portrayed in more than 100 movies and series.

Bruce Boxleitner was born and raised in Elgin, Illinois, the US, on May 12, 1950. His full name is Bruce William Boxleitner. He was born to his parents Cliff Boxleitner (father) and Diane Boxleitner (mother).

The actor went to Prospect High School in Mount Prospect, Illinois. Also, Babylon 5 cast attended the Goodman School of Drama at the Art Institute of Chicago.

Boxleitner has always been interested in working in the showbiz industry from a young age. His acting mentor was the late Beverly Garland.

Boxleitner made his acting debut in 1973 by starring in The Mary Tyler Moore Show as Rick Welch. After that, he got leading roles in numerous movies such as The Chadwick Family, Police Woman, etc. He grabbed international attention on the internet after appearing in TRON, where he played the role of Alan Bradley.

Apart from acting, Boxleitner is also engaged in other fields of the entertainment industry. Between 1986 and 1989, he appeared in advertisements for Estee Lauder’s “Lauder For Men.”

Also, the Bronze Wrangler winner actor is credited as the author of two science fiction novels with a Western setting and Searcher (2001).

Similarly, he had a recurring role in The Matchmaker Mysteries in the Hallmark Movies & Mysteries series from 2019. Also, he played in the audio dramatization of The Great Secret, part of the Golden Age of Fiction series by L. Ron Hubbard.

Some of his other movie credits are listed below:-

On the other hand, Boxleitner reprised his role in the video game Tron: Evolution which was released alongside Tron: Legacy.

Net Worth Of Boxleitner

According to Celebrity Net Worth, Bruce Boxleitner’s net worth is estimated at around $3 million.

The Matchmaker Mysterious star has gathered a huge fortune from his long-term professional career in the film industry. He has worked on numerous big-budget projects that have helped him acquire a good sum of profit.

Some other source of his income comes from sponsorships and endorsement deals. He was also involved in a marital relationship with popular American actress Melissa Gilbert whose worth is around $500 Thousand.

Details On His Married Life

Bruce Boxleitner has been married a couple of times. His first marriage was to American actress Kathryn Holcomb, and they were together from 1977 to 1987. Together with Holcomb, he also has two sons, Sam, born in 1980, and Lee, born in 1985. After that, Kathryn married English actor Ian Ogilvy.

And in 1995, Boxleitner got married to Melissa Gilbert. They also have one son together, Michael, who was born in 1995. Sadly, on March 1, 2011, the couple got separated.

And in 2016, the 71 years old actor tied the knot with Verena King. They might be together as there is no news of their separation yet.

SEE: American Actor Sam Boxleitner’s Biography; Who Is His Wife?