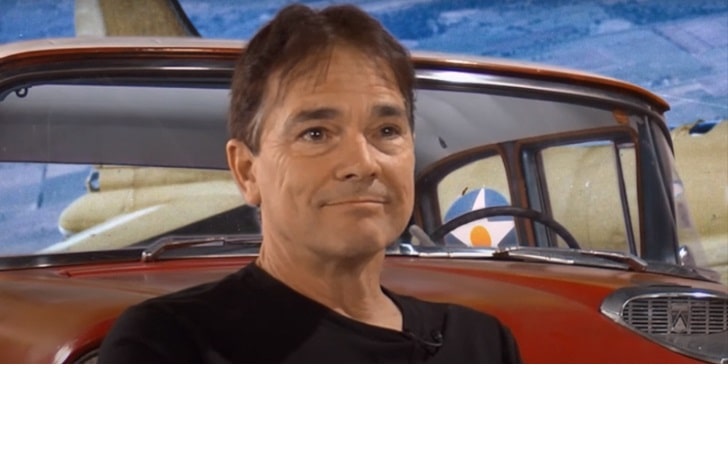 The award-winning personality Bo Brinkman is a talented American actor, producer, and director famous for producing the Last Man Club. The 65-years old figure was formerly married twice. He is a multi-millionaire.

Besides, the Last Man Club producer is also recognized by his nickname, Bubba. His father and mother have not appeared in the media, so their details are still under investigation. However, he has two cousins, Dennis Quaid and Randy Quaid, who are also involved in the showbiz industry and have established their names in this field.

The renowned personality might have graduated from some college or university, but the name of his institution is unknown.

He holds an American nationality and belongs to the Dutch-German ethnicity. Brinkman spent most of his early days in Pasadena with his family. Bo’s paternal great-great-grandparents were Andrew Clinton Ozment and Margaret Malinda Pierce.

The Last Mark cast was previously married twice. He shared the wedding vows with Valerie Helene Service on December 1, 1979. But the couple could not continue their romantic life and got divorced on June 23, 1980.

Following the separation from Service, he began dating actress Melissa Gilbert. Brinkman tied the knot with Gilbert on February 21, 1988. Their wedding was held privately attended by their relatives and close ones.

Meanwhile, the ex-duo welcomed their son, Dakota Paul Brinkman, on May 1, 1989. After living a blissful life for four years, the lovebirds decided to divorce in 1992.

Now, Brinkman is living a single life, and he is busy with his schedule. On the other hand, Gilbert is currently married to Timothy Busfield.

The multi-talented personality has been in the film industry, working in different departments for many years. Brinkman made his debut in 1985 by starring in the television series, The Equalizer where he portrayed the role of Sonny.

Besides, The Way She Moves actor produced his first movie in 1989, i.e., Ice House. Not only that, but Brinkman is also a brilliant director and writer. We can see his work in The Bay House, Life with the Meadows, The Heavy, and many more.

Apart from that, Brinkman has also made his appearance in Celebrity Profile, Flight 483, and Intimate Portrait. The Heavy director is a lifetime member of the Actors Studio. Moreover, Brinkman started his directing career in 2002 with the short movie The Last Man Club.

His ex-wife, Melissa, is a Primetime Emmy nominated actress recognized for her role in the movies like Guest Artist, Babylon 5, The Christmas Pageant, etc. Brinkman has also won various awards for his outstanding works, and some of them are Best Dramatic Feature (2016) and Festival Prize (2016).

How Rich Is He? Bo’s Net Worth

Bail Jumper star has added an enormous fortune to his name from his professional career as an actor. Brinkman’s net worth is estimated at around $12 million, as per the Net Worth Post.

Working in the entertainment industry for many years, he has surely gained a good amount of money. Also, Brinkman has starred and produced several big-budget movies that might have helped him earn a fair sum of profit.

Reportedly, the average salary for an actor or actress is $50,700. Brinkman must be making above the average wage as an actor and a director, producer, and writer.