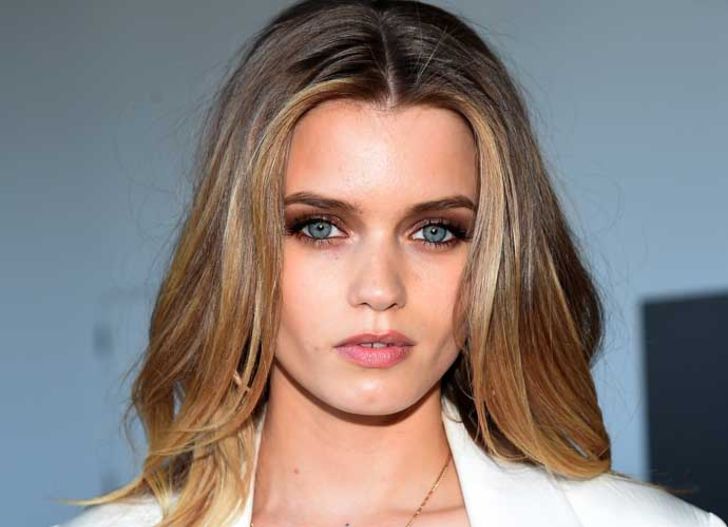 Abbey Lee Kershaw, 32, is an Australian model, actress, and musician popularly known for her appearance in films like Ruben Guthrie, Gods of Egypt, Office Christmas Party, and Welcome the Stranger. As a model, Kershaw has worked for big magazine companies like Chanel, Anna Sui, and several others.

Abbey Lee Kershaw was born on 12th June 1987 in Melbourne, Victoria, Australia to Kim Kershaw and Kerry. She is an Australian as per her nationality and has white ethnic descent

Did You Know? Abbey’s father played in the Victorian Football League for Hawthorn and Richmond.

She went to the Academy of May Immaculate in Fitzroy. As a teenager, Kershaw worked several jobs including as a grocery clerk at a fun fair.

Following her high school graduation, Abbey moved to Sydney to pursue her modeling career. She was eventually scouted by Chic Management’s Kathy Ward and was signed with Chic Management within weeks.

In 2007, she moved to New York City and signed with Next Management. The same year, she was named the “Next Superstar” by Models.com.

She made her debut at the 2008 New York Fashion Week and walked a total of 29 shows for designers including Oscar de la Renta, Halston, and Rodarte.

She was also booked as a Gucci exclusive in Milan Fashion Week. Since 2008, she has starred in the fragrance ads for Gucci’s “Flora” scent.

In September 2008, during the Rodarte show in New York, Abbey fell in her high heels. Similarly, she fainted during the Alexander McQueen show from wearing a very tight leather Corset. Despite her fall, she continued booking runways shows.

Throughout her career of 13 years, she has worked with several brands like D&G, Fendi, Versace, Alexander Wang, and has also been photographed by late fashion designer and photographer Karl Lagerfeld.

To date, she has appeared in films such as Gods of Egypt, The Neon Demon, Office Christmas Party, The Dark Tower, 1%, and Elizabeth Harvest. Abbey will portray Caty in an upcoming film To the Night. The film is currently in post-production.

According to Celebrity Net Worth, Kershaw is estimated to own net worth at around $4 million as of May 2020. She amassed her million-dollar fortune from her successful career as a model and an actress.

In 2011, she received $100,000 for her work as an exclusive for Chanel walking for their spring-summer collection in Paris.

Is Abbey Lee Dating Anyone?

Kershaw is openly bisexual and does not hide her sexual orientation. As per various online sources, she is reportedly single at the moment.

Back in 2016, she was dating Matthew Hutchinson. The couple were also seen at the Kenzo Snowbird launch in February 2016.

By late 2016, Abbey Lee claimed that she was single and opened up about her love life. In an interview with Sunday Style, she mentioned:

“I don’t get picked up at bars, I don’t get asked if I want a drink.” She added, “I think I must be scary or something. Maybe it’s because I’m nearly six foot tall with a b***h resting face.”

Besides, Abbey might be in a low-key relationship or is married to someone. However, due to a lack of confirmed news, her love-life is undisclosed at present.

Besides her acting and modeling career, she pockets a decent sum of cash from her sponsor and endorsements.