Aaliyah Dana Haughton’s Biography: Cause of Her Death? 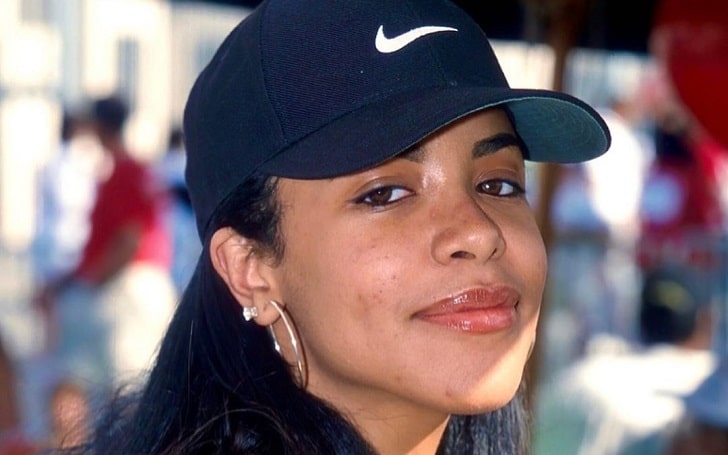 Aaliyah Dana Haughton is a late American singer, actress, dancer, and model. She gained fame for her amazing music and is also recognized as Queen of Urban Pop. Sadly, due to an Airplane crash, the well-known singer left the world on August 25, 2001, in Marsh Harbour, Abaco Islands, The Bahamas.

Aaliyah Dana Haughton was born in Brooklyn, New York, the United States, on January 16, 1979, to her parents Diane Haughton and Michael Haughton. She was the younger child of her parents and was raised alongside her brother Rashad Haughton.

Furthermore, Haughton’s father was a vocalist, and her uncle, Barry Hankerson, was an entertainment lawyer. While growing up, she attended Detroit schools. She was enthusiastic about music from an early age. And sang the song “Ave Maria” in its entirety in the Italian language during her audition for acceptance to the Detroit High School for the Fine and Performing Arts.

Funeral: Haughton Cause Of Death

Sadly, the renowned singer died on August 25, 2001, and the cause of her death was an Airplane crash. On August 25, 2001, Haughton and the record company members boarded from the Marsh Harbour Airport in Abaco Islands, the Bahamas, to travel to the Opa-Locka Airport in Florida.

They went after filming the music video for “Rock the Boat.” Shockingly, the plane crashed and grabbed fire quickly after takeoff, about 200 feet (60 m) from the end of the runway.

Together with other members, Haughton died, and the news of her death made headlines worldwide. On August 31, 2001, her private funeral Mass was held at the Church of St. Ignatius Loyola in Manhattan. An estimated 800 mourners were in participation at the procession.

Marital Life: Who Was He Married To?

Aaliyah was illegally married to R&B singer R. Kelly when she was 15, and he was 27. The illegal marriage was annulled in February 1995 by her parents. The duo continued to deny marriage accusations, stating that they were never married. Apart from that, she dated Damon Dash from 2000 until her sad passing.

Damon and Haughton met in 2000, and they planned to marry, claimed by Damon. They were rumored to be engaged, but the pertinent news is not confirmed.

Haughton had released numerous songs and had worked with different professionals. She had also made her portrayal in the movies such as Romeo Must Die, New York Undercover, Queen of the Damned, etc.

Further, The New York Undercover cast received various awards, including the American Music Award (2002, 2003) and the Image Award (2002). Similarly, she appeared in different shows like Live with Kelly and Ryan, MTV20: Everybody Talk About Pop Music!, etc.

The late celebrity had a net worth of $10 million.