Who is Steve Kornacki? Age, Bio, Parents, Net Worth, & Relationships 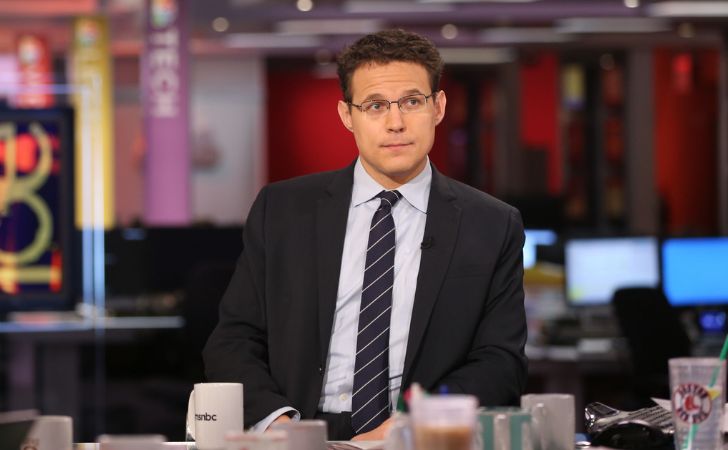 Steve Kornacki is a political journalist, writer, and television host. He currently serves as a national political correspondent for NBC News.

Steve has an older sister, Kathryn Kornacki, who serves as a professor at Caldwell University. The 41-year-old attended Groton-Dunstable Regional High School. He earned his bachelor’s degree from Boston University College of Communication.

What is Steve Kornacki’s net worth?

While Kornacki’s net worth has not been revealed, it is estimated at $2 million as per various online sources. He currently serves as a national political correspondent for NBC News & MSNBC.

Kornacki appears to be unmarried as of now. He publicly came out as gay through a column in Salon in 2011. However, the 41-year-old has not shared any details regarding his current relationship status.

Nonetheless, you can follow him on Instagram at @steve01450 to know more about his personal and professional life. He has 14.3k followers as of now.