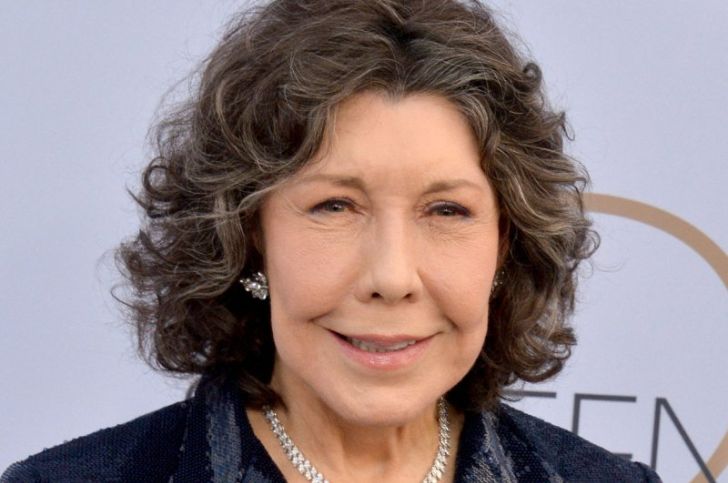 Ruth Buzzi is an American actress famous for his performance on the television series Rowan & Martin’s Laugh-In (1967-1973). For her work in the show, she won Golden Globe Award and earned 5 Emmy Award nominations.

What Is Ruth Buzzi Age Now?

Her father, Angelo Peter Buzzi was a nationally popular stone sculptor while the mother was Rena Pauline. She spent her entire childhood along with her older brother Harold Buzzi in the village of Wequetequock.

Ruth attended Old Stonington High School and was a head cheerleader. After that, she went to the Pasadena Playhouse for the Performing A at the age of 17 and graduated with honors. Moreover, she took courses like voice, dance, and acting courses in cosmetology.

What Is Ruth Buzzi Worth?

The 84 years old has been active in the film industry since 1962. She successfully completes 41 years in the entertainment field. Ruth Buzzi has an estimated net worth of $20 million as of the Celebrity Net Worth. On the other hand, The Richest claims that she is worth $10 million.

The millionaire star has not only established herself as an actress but also as comedian, voice artist, singer, and presenter. She is famous for her performance in the comedy-variety show, ‘Rowan & Martin’s Laugh-in.’ She appeared total of 141 episodes in 6 years on set.

Additionally, Ruth then featured in movies like Record City, Skatetown, U.S.A., The Being, My Mom’s a Werewolf, The Fight Before Christmas, The Adventures of Elmo in Grouchland, Fallen Angels, One Month Out, and Glenn’s Gotta Go!

Her other notable acting credits include TV shows such as That Girl, The Lost Saucer, Alvin and the Chipmunks, The Berenstain Bears, Sesame Street, Kids Incorporated: Rock in the New Year, and Lucky Ed’s Tabloid News.

Fallen Angels’ actress is currently married to Kent Perkins. The actor and writer known for films like Drive-In, Lone Star Bar & Grill, and The Nashville Palace is her second husband. The couple tied a knot with her husband on December 10, 1978.

Prior to Perkins, Buzzi exchanged wedding vows with Basil (Bill) Peter Keko on November 28, 1965. After a decade, the duo divorced in 1975.